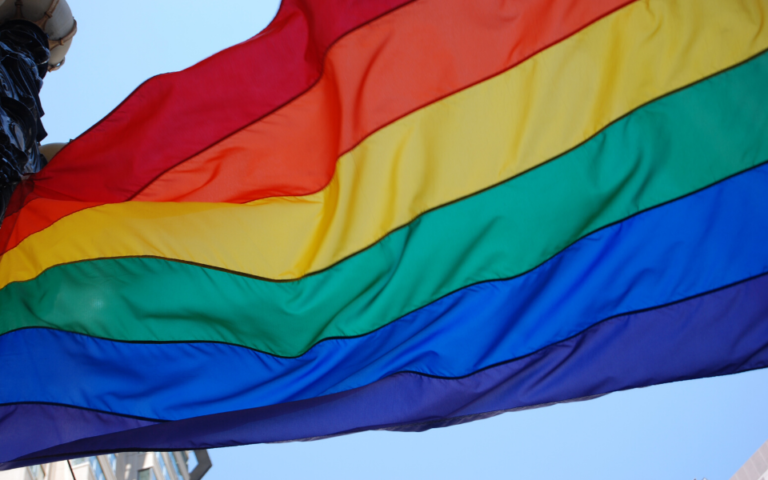 Who is Sean Meloy?

It was the injustice of the Supreme Court ruling in Bush v. Gore that inspired Sean Meloy to get involved with politics. At the beginning of his political career, Sean helped re-elect Congressman Mike Doyle of Pennsylvania in 2010 and Kristin Cabral of Virginia in 2012. He has also worked as the Director of LGBT Engagement at the Democratic National Committee (DNC). Sean is currently the Senior Political Director at Victory Fund.

A sense of pride can be an everyday feeling when you are a proud queer person, but it is also a time when our community can come together and celebrate all that we ALL are.

After you have had to hide a part of who you are, even after you realize your truth, being able to celebrate that truth out in the open is key.

Pride Month also commemorates the moment when our collective community stood up to police abuses (representing society overall) to say we have nothing to be ashamed of and will not tolerate repression anymore.

That action spurred our continued march toward equality. But we still have a very long way to go. Pride Month is an important time to organize and remember all that our collective community shares and represents, and the continued struggle we share.

It takes a village, and oftentimes the very act of coming out is the most important advocacy that can take place. Seeing members of our community step up to run—even if they are unsuccessful—changes the hearts and minds of straight people in their community, but also acts as an inspiration for those who still haven’t come out.

We constantly hear stories of people feeling empowered to come out because a queer candidate stepped up to run.

And right now, trans* people in politics are such an inspiration because they are so underrepresented and under relentless attack. Not only in statehouses and local councils, but also in the streets. And they are stepping up to run and serve as that greater inspiration for so many young people coming to learn who they are.

A couple of examples are people like VA Delegate Danica Roem and Minneapolis City Councilwoman Andrea Jenkins. Both of them were some of the first candidates I worked to help elect at Victory Fund. The stories from trans* people that have been inspired by those victories are amazing to hear. It’s inspiring to do this work and be a part of lifting those campaigns and helping them succeed.

Striving to be More Inclusive

There is a dire need for campaign talent of queer people of varying backgrounds, especially trans* people. Campaigns need to hire them and build that pipeline.

Many Democratic Presidential campaigns wanted to hire a trans* woman of color to be a part of their outreach teams but the talent pipeline is still being built and needs to be stepped up significantly.

The talent is out there, but campaigns need to make it a priority to grow this pipeline so there are more trans* and queer people of color in top campaign positions. Victory Fund and our candidates cannot do it alone

LGBTQ voters are a base constituency that needs to be talked to directly. That has not been the approach in a lot of places from a macro campaign strategy level. It has cost us some important races like the Senate seat and Governor’s race in Florida in 2018.

But I hope our elected leaders use the tools available to engage and increase voter turn out in our community—and draw communities of interest around areas where queer people reside.

Advice to LGBTQ Community Interested in Pursuing a Career in Politics

The LGTBQ Victory Institute has an amazing candidate and campaign staffer training that anyone can go to. It provides the base skills you need to make and implement a campaign plan.

Also, whether it is action in the community as a queer person for homeless LGBTQ youth, trans* people for queer healthcare, or just at the LGBTQ community center—that our community is built around organizing and getting folks to vote, because in many cases lives are literally at stake.

If you don’t want to run, help find a queer candidate to step up. So much of building the pipeline involves stepping up at the local level where a lot of elected positions are vacant or filled by people who haven’t been challenged in a long while or want someone new to come and relieve them.

You can build a plan to knock 1,000 doors to get 600 votes easily with the knowledge you can learn from places like NDTC. And that is the best experience to gain. If you can do well in the field, you will always have a place in campaigns, and it will serve you well even if you go into communications, finance, or management.

COVID-19 and Racial Injustice Effects on the LGBTQ Community

It is no shock that COVID-19 is disproportionately affecting the LGBTQ community, which is made up of every other cross-section of the American public, but also in poverty at a ratio of 1:5.

The crisis of racial injustice is greatly impacting our community as well. We have work to do within the LGBTQ community, as sadly, racism is as present there as it is anywhere else. And we also realize we must be proud accomplices in fighting police violence and systemic racism—and understand we have to do that work in that area.

We believe that representation is power. So, Victory Fund works to uplift historic candidates and only endorses LGBTQ candidates who have a plan to win. We have an amazing map that shows our great elected leaders at OutForAmerica.org, but it also shows how many offices we still need to win in order to have a baseline level of parity in government—over 22,000 more officeholders are needed!

We are expecting to endorse a record number of over 300 candidates this year—and (a record) over 850+ are already running this year. We need folks to support our candidates, especially our spotlight candidates who can help increase the amount of queer people of color and transgender people in office. We need allies to invest in us, to vote for us and make it known that we have a long way to go for representation.

The Importance of Victory Fund

We are doing the work to build the pipeline of LGBTQ political talent, both for elected office and for key appointed roles.We have a long way to go to be represented in government, but our work has dramatically increased the amount of LGBTQ people stepping up to run at all levels—and many of them winning, with over 847 people elected.

A majority of our races are at the state legislative level. Many are in key districts that we are calling “super districts,” meaning that they can help flip a legislative chamber, are located in a targeted congressional seat, or are in a state that is key for the U.S. Senate changing control and Joe Biden becoming president.

We might not be a huge part of the population, but this year we can have a huge impact all the way up the ticket in these key places.

Also, we got behind people like Danica Roem early and it has paid dividends. We now have four transgender legislators and can triple that this year. As trans* issues continue to be brought up in statehouses, these voices are sorely needed, in addition to LGBTQ and allied voices. 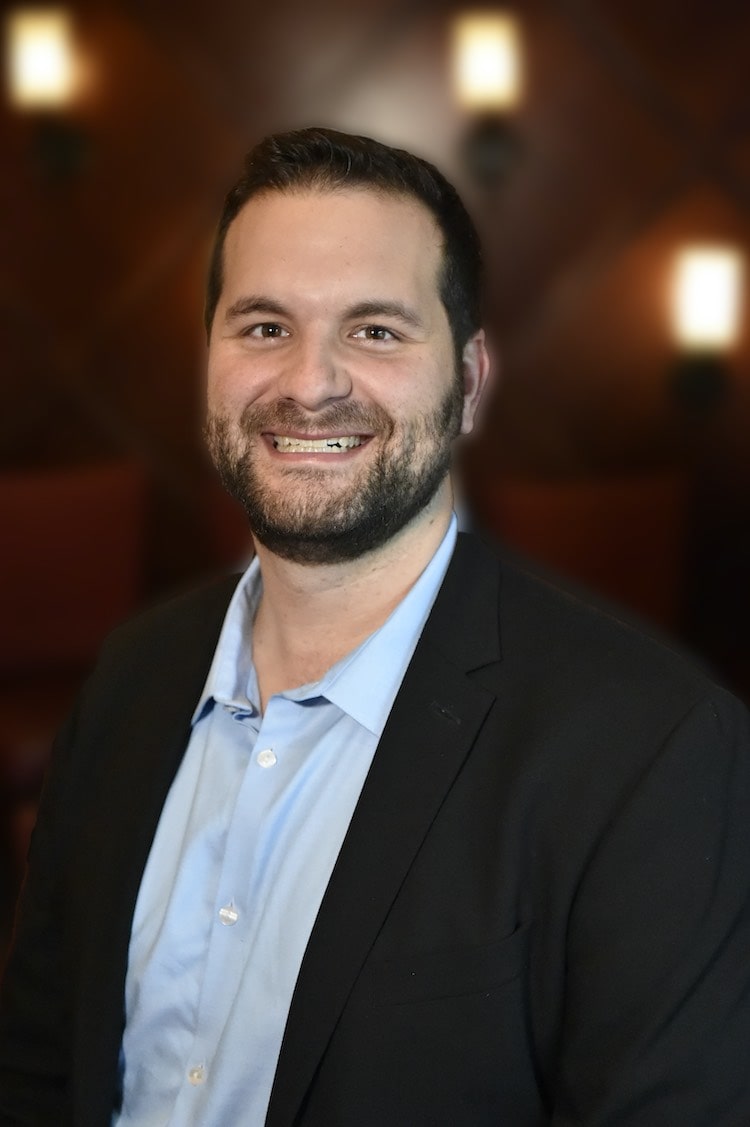 Sean graduated from the Pennsylvania State University with degrees in Secondary Social Studies Education and Political Science. Sean is a Victory Institute Candidate & Campaign Training Alum and is excited to use his experiences to grow LGBTQ political power through winning elections at all levels. Prior to joining Victory Fund, Sean was the Director of LGBT Engagement at the Democratic National Committee (DNC). Sean's work on Hillary Clinton’s 2016 resulted having the largest and most diverse group of LGBTQ Delegates in Democratic National Convention history.