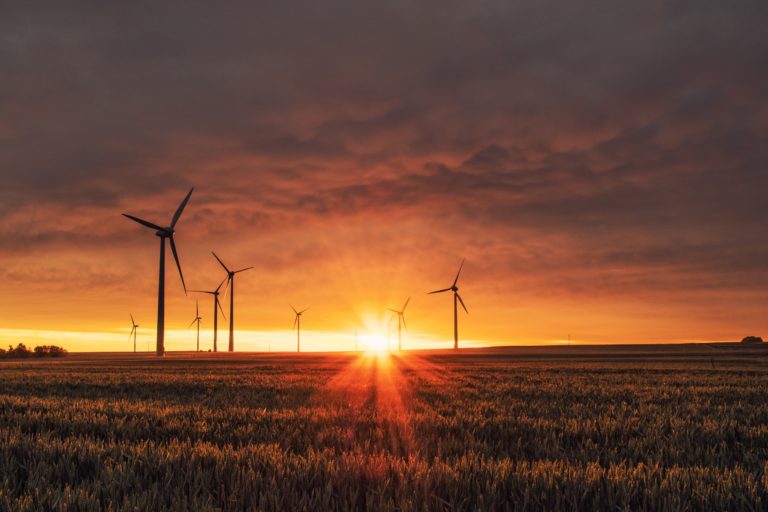 On January 27th, 2021, President Joe Biden’s administration took its first steps in addressing climate change. Through executive actions, President Biden rolled out an aggressive policy agenda to “tackle the climate crisis at home and abroad.” Of all President Biden’s directives, his formal commitment to campaigning for environmental justice is perhaps the most forward looking.

Environmental justice is the intersection of environmentalism and racial justice. The effects of climate change disproportionally affect people of color. Therefore, a responsible climate agenda can mitigate these negative effects with policy and funding changes.

Intersections of Climate and Race

According to the National Climate Assessment (NCA), the climate crisis has worsened social inequality. Marginalized groups, such as low income communities or communities of color, are more susceptible to extreme weather and climate disasters. Climate change continually jeopardizes the safety and stability of people who have the least to lose.

Marginalized communities bear the brunt of the United States’ man-made environmental hazards. For example, power plants are more frequently located in Black neighborhoods, leading to poorer air quality. This translates to a greater likelihood of respiratory issues for folks in these communities. This is especially troubling in the age of COVID-19. Black and brown neighborhoods are also 40% more likely to suffer from water-contamination because  of community disinvestment and residential segregation. Flint, Michigan is the most well-known example of this trend.

Indigenous communities are also overburdened by climate change. Many Indigenous groups depend on natural resources for their economic, cultural, and physical well-being. As the climate crisis continues their culturally significant species and resources are being devastated.

This climate destruction jeopardizes the economies, food supplies, and agricultural capacities of entire tribes.  Left with little choice, an increasing number of Indigenous peoples turn to community relocation as an adaptation strategy. In this way, climate change is a challenge to the livelihoods, cultural and community continuity of Indigenous communities.

Policymaking can rectify the disproportionate impact of environmental hazards on people of color. Inviting the voices of marginalized groups to the table and focusing policy on fighting against systemic racism are the first steps toward campaigning for environmental justice.

To achieve environmental justice in America it’s important to enact meaningful policy changes at all levels of government. It’s crucial to hold local, state, and national representatives accountable, and encourage them to make it a priority.

A multitude of environmental policies can advance environmental justice in communities. Outlawing practices that threaten the fundamental right to clean air, land, water, and food is a good first step. Additionally, we must advocate for policies that ensure the right of victims of environmental injustice to quality health care and full reparations for damages. Governments can also invest in vulnerable urban and rural areas.

As long as we exclude people of color from environmental policy, even the most well-intentioned actions can perpetuate inequality. For instance, policy solutions to natural resource concerns often manifest as environmental gentrification. Bike lanes are a common example, as they are overwhelmingly carved through low-income neighborhoods with little parking space and minimal public transportation. As Black climate activist Tykee James suggests, “when you don’t address with justice the environmental issues of today, you are perpetuating the root causes of that inequity. You are stipulating who is going to be sacrificed to make those decisions.”

Environmental justice means making space at the table for those most affected. Government agencies should include Black, brown, and Indigenous voices like some of the most innovative organizations in the space. POC-led organizations like Climate Justice Alliance and Movement Generation are the new vanguard in the environmental justice movement and lead the way in advocating for bold policy. .

The intersection of climate and race goes beyond the disproportionate impact of environmental hazards. Systemic racism is as much a threat to the environment as it is to Black and brown people in America.

To successfully address climate change, people of color should have a seat at the table. In a Washington Post Op-Ed, Ayanna Johnson asks, “how can we expect black Americans to focus on climate when we are so at risk on our streets, in our communities, and even within our own homes?” In other words, the table is a good start, but systemic racism can still prevent folks from contributing. Climate justice is hard, but with the added weight of racism, police brutality, and mass incarceration, it can become nearly impossible.

The racial inequality crisis in the United States is deeply intertwined with the climate crisis.To begin campaigning for environmental justice, start with the active practice of anti-racism. Unless we meaningfully address both issues, we will solve neither. 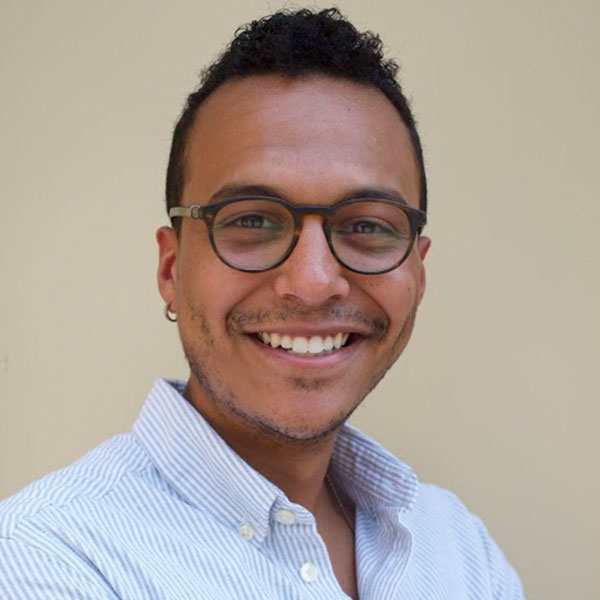