Run For Office: How Democrats Can Build Infrastructure - | NDTC

Run For Office: How Democrats Can Build Infrastructure 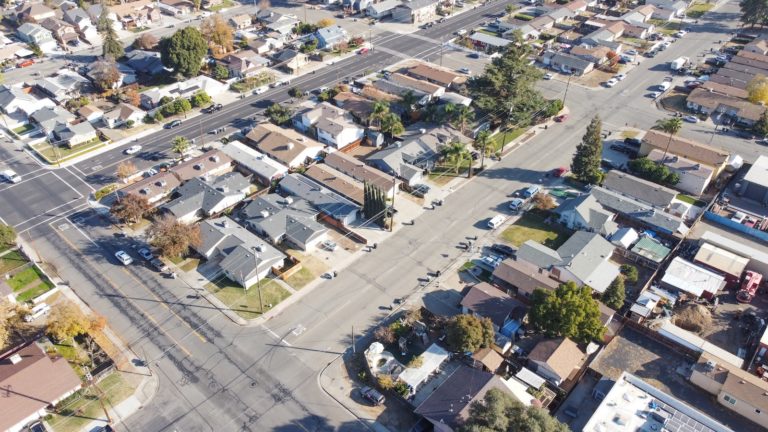 Democrats all wish every county in every state were blue. Unfortunately, there are places where Democrats have traditionally had less representation than Republicans. In these red counties, it can be difficult to run for office and win future elections.

However, we must continue to invest in these communities. Democrats must strive to organize and build party infrastructure everywhere. With 2020’s historic victories across the country, Democrats saw the fruits of yearlong voter registration and organizing. These victories are proof that through grassroots organizing, we can turn red states blue.

In the coming years, Democrats across the country must continue laying the groundwork for success in red communities.

Here how we can build Democratic infrastructure in red districts:

The most effective way to build Democratic infrastructure in red districts is to run for office. Running for office against uncontested Republicans allows voters to hear and understand the Democratic message. It creates grassroots movements in communities across the country and builds the party for future victories.

Elizabeth Madeira is a teacher and grassroots organizer who ran for the Tennessee House of Representatives in District 63. Although she lost her race, Madeira believes running for office empowered fellow Democrats in her community, “Many in the community felt safe and heard as progressives,” she said, “and that will only help propel whoever runs for that seat in 2022.”

Madeira believes her campaign energized local Democrats. “We were the first campaign to text the majority of voters in the district and got valuable information from our texting, lit drop, and phone banking outreach,” she said. “We also worked with over 100 volunteers, who we can reach out to again for future races to keep them excited and mobilized.”

Many voters in red districts may already have a preconceived notion of what Democrats stand for. They may have gotten that idea from Donald Trump’s tweets or from Republican leaders in their district. Even if a local Democratic candidate does not win, simply running for office can dispel negative ideas.

Eunice Lehmacher ran in 2020 to represent the 3rd District of the South Carolina House of Representatives. No Democrat had even run for this seat in two decades. She believes connecting with individual voters is crucial to building Democratic infrastructure in red districts.

Lehmacher advises other Democrats in red districts to build relationships with voters. “Try to find something you share in common and build on that,” she said.

Ashley Aune never saw herself as a politician. In her previous career, she was a copy editor and owned a marketing agency. But her state representative, who flipped Missouri’s 14th House District blue in 2018, chose not to run again. Aune knew she had to get involved if Democrats were to build on past successes.

Aune decided to put her hat in the ring and run for office. However, with hard work she was able to hold the seat for the Democrats, winning by almost 7 percentage points.

Representative Aune thinks running for office is vital to building a Democratic movement across the country. “The more involved I get, the more I realize what state parties are made of and what it takes to build a strong state party. And it all starts from the county level,” she says. “I realized I need to be a part of the local change in Platt County.”

While running for office is key, it is not the only way to build Democratic infrastructure. Organizing in non-Presidential election years is also extremely important for advancing progressive values.

In non-electoral organizing, the responsibility falls on the shoulders of local Democratic leaders to plan for the future. These community leaders must develop strategic plans to allocate resources for the months and years ahead.

For a template of a two-year strategic plan, click here!

In the same vein, local leaders need to craft plans to recruit and retain members. These plans help set member recruitment and retention goals that are ambitious, yet realistic. Use past organization performance to set concrete metrics for success and future growth. We recommend using the SMARTIE Model when identifying these targets.

When expanding your membership, always keep inclusivity and equity in mind. Recruiting a membership body that is representative of the diversity of the local community is essential. To maximize your reach, give people from all walks of life the opportunity to see themselves reflected in the organization.

As a local leader, you are just one part of a vast, interconnected network of Democrats organizing for change across America. As a result, it is paramount to build and maintain relationships.

When developing these relationships, assess who is in your backyard. Go through the process of power mapping to determine all relevant stakeholders in a community and how they relate to each other. Include all organizations and coalitions in this mapping.

Building For the Future

Regardless of your position in Democratic politics, there is a role to play in growing Democratic infrastructure across the country. Democrats must work to build for the future, both by running for office and working to grow local parties.

Check out NDTC’s virtual live training (VLT) “Non-Electoral Organizing For Your Local Democratic Party” for more information on organizing in non-election years. This will help grow your local Democratic party in both membership and influence.

Take our course “So You Think You Want to Run” and figure out if running for office is right for you. When taking that step, know you have support from everyone around you.

Regardless of the obstacles you may face, NDTC is here for you. Our trainings give you the tools to run an effective campaign and build Democratic infrastructure across the country.