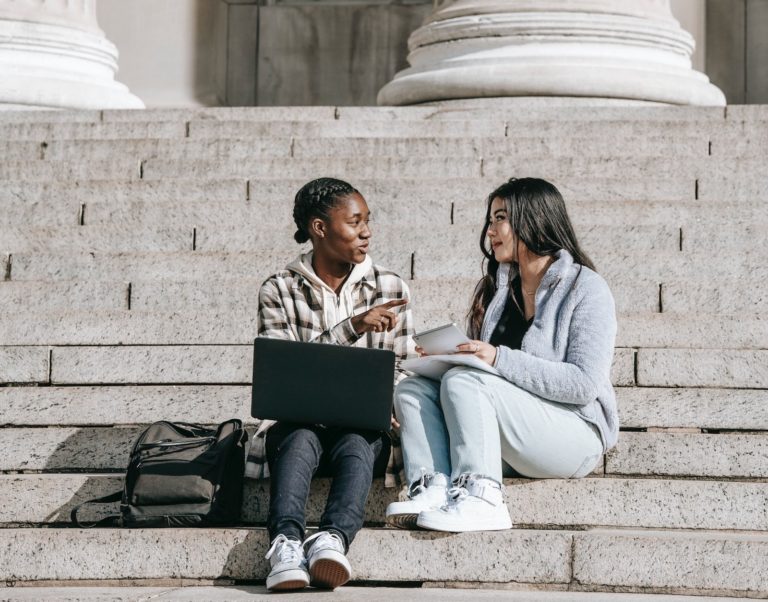 It may seem foreign to think about relational organizing as a way to grow the Democratic party. However, empowering individuals to organize and mobilize their community is one of the oldest organizing tactics. Furthermore, relational organizing is one of the most effective direct voter contact tactics. It helps grow a supporter base, increase turnout, and build Democratic party infrastructure in communities across the country.

With this in mind, here is how to build a relational organizing operation in your campaign or local Democratic party.

What is Relational Organizing?

Relational organizing is a strategic approach to supporter outreach and mobilization. It emphasizes the use of pre-existing personal relationships to grow and mobilize your supporter base. It encourages supporters to tap their social networks and inspire coordinated action.

Relational organizing is an extremely effective campaign strategy. Studies show a voter asked by someone they know is more likely to vote than someone who is contacted through canvassing or phonebanking. This is particularly true in local races, where it may be easier to persuade voters than in national or statewide elections. People are more likely to vote when they have a stake in the outcome, and believe their vote has meaning.

However, a strong relational organizing program takes time and additional resources to build. For example, how do you get volunteers to engage with your campaign? For first-time candidates and local leaders, who are just building a volunteer list, this can be daunting.

When beginning a relational organizing program, consider your goals, and what metrics are used to track them. Is it new volunteers brought in, new voters registered, supporters identified, individuals persuaded to support, or something else?

It also helps to have a planned ladder of engagement for relational volunteers. The first ask can be easy, such as sharing the campaign’s Facebook post on their timeline. Next, you might ask for a social share of the campaign’s website with a personal story as to why they are volunteering. More engaged volunteers can handle bigger asks, such as hosting a virtual gathering for the campaign.

A strong relational organizing program starts early and takes time to grow. However, if you invest time and energy, it is possible to scale the program quickly. The larger your network, the more voters your campaign can engage with in a meaningful way.

A fully-fledged relational organizing program allows supporters to become self-sufficient organizers who keep their networks engaged over a long period of time. Relational organizing can not only help a campaign win a particular election, but also build long-term Democratic party infrastructure. It will benefit Democratic candidates up and down the ballot, from the start of a campaign through election day.

The National Democratic Training Committee has created a Relational Organizing Toolkit to help you get started. In the toolkit, you’ll find easily adaptable resources to help create a sustainable, effective relational organizing program.