Equipping Women to Win with Resources to Succeed

Equipping Women to Win with Resources to Succeed 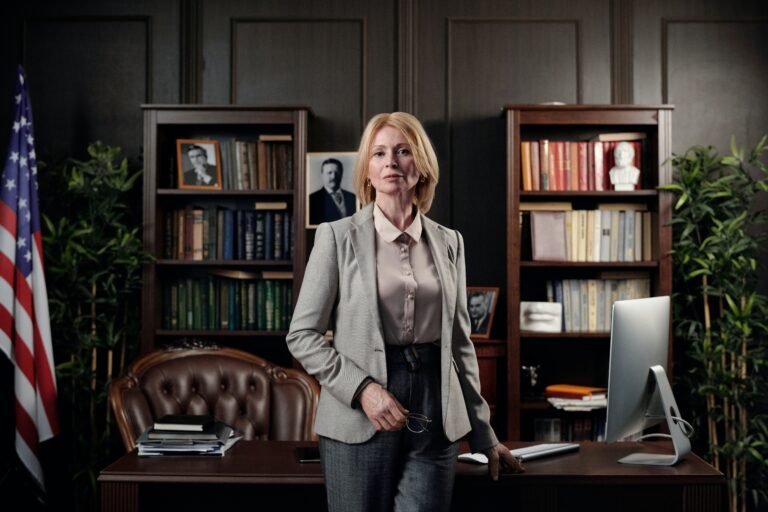 Our nation has a history of excluding women from office. Thankfully, several candidates throughout the past decade prove that women can succeed, even with fewer resources than their male counterparts. Tammy Duckworth, Kamala Harris, and Alexandria Ocasio-Cortez made history with their presence as some of the most inspiring women in today’s political arena. Equally important to their achievements is the promise that more women will soon follow in their footsteps. What are the best resources that will equip women to win in 2022 and beyond? Join us as we answer this question and examine the urgent need for more women to run for office.

“Women make up 50% of the population and representation needs to reflect that. We need your talent, passion, experience, and energy to serve the community. In addition, we know women find common ground easier than men, an essential talent for getting things done. So, if you’re asking yourself whether you should run, the answer is yes!”

We currently have a record-breaking amount of women serving in congress. However, less than a third of our total sitting members are women. Most, if not all of those 144 women succeeded without the vast amount of resources afforded to the 395 men. Things such as benevolent sexism, heightened expectations, and gender bias actively work against Women in positions of power.

“The criticisms women face are often much harsher than those that men face. Depending on your gender, everything about you may be publicly picked apart—your hair, your clothes, your voice, etc. How many times did we hear about Hillary Clinton’s pantsuits?”

Any candidate’s ability to succeed despite these disadvantages is a tremendous feat. However, our future women leaders shouldn’t face the same uphill fight with their political aspirations. Certainly, the best way to ensure qualified, ambitious women continue to fill up our elected positions is to equip them with resources to run for office and launch their political careers.

At NDTC, we’re committed to getting women into positions of leadership with the most comprehensive resources available for aspiring candidates and campaign staff.

That’s why we reached out to women in our NDTC learning community for their insights into what, in their view, are the most underrated resources for today’s women on the campaign trail. Their answers overwhelmingly focus on the support of like-minded colleagues and institutions.

“The most underrated resources for today’s women on the campaign trail are mental health (i.e therapy), and affinity support groups of shared common interests and goals. Because women often face negative stereotypes, racism, imposter phenomenon, and misogyny at disproportionately higher rates than men. A perception which “measures” our willingness to be vulnerable, while owning our ability to be empowering, inspiring, and leaders who make a real difference.”

Organizations such as Emerge America, Emily’s List, and Elect Black Women rigorously fight for women’s issues and to get more women in office each year. Their efforts at both the local and national levels have elected thousands of women into office. These institutions offer resources in addition to the free live trainings at your disposal from NDTC’s diverse network of experienced trainers across intersectional backgrounds. In other words…

You’re Never In This Fight Alone

The Intersection of Race

This conversation would be incomplete without acknowledging that women of color find themselves at the intersection of two or more identities that have been disproportionately excluded from our institutions, and the impact of this marginalization on a candidate cannot be understated.

Racism and sexism often seek to reduce the intellectuality of women of color. We overlook their capability, commitment and competence. In fact, a woman of color could have the ability to run a city, state, or nation without having the funding or the moral support of others. What you are and what you do is not predicated upon your bank account or public opinion.”

The never-ending public bias against successful women may convince some that they’re unable to win, or unqualified for the office they aspire to win. Never give into imposter syndrome. You already have the ability, and resources to succeed at your disposal. There’s a billion-dollar machine of misinformation trying to keep the most qualified candidate (you!) out of office.

“Just do it. Run for office. Plan ahead. Make a good campaign plan.  Get everything lined up and then just go for it. If you don’t, I guarantee some mediocre white man is more than willing to step up to the plate and take your place.”

“Align yourself with individuals and organizations who strongly align with your values and goals. Be committed to building a community of both like-minded leaders and change-makers, who will ensure that Women have the knowledge, skills, tools, resources, and support to run a successful campaign.”

When women run for office, not only does it inspire more women to run, it also builds a community of like-minded colleagues that can encourage and support the fight for a more representative government. Building and fostering those communities is the best way we can equip women with the resources to succeed in tomorrow’s elections. Here at NDTC, we will never stop sharing stories of inspiring women, especially those who act tirelessly to empower other women to run for office.

“You cannot change the world, your state, or your community if you’re afraid to set fire to the notion that leads you to believe you can’t or shouldn’t. Go change the world, because the question is no longer “why me?” but “why not me?!” It’s time to be great already!”

Ready to make a change for your community for the better? Visit our events page at the link below to see all our upcoming seminars for aspiring candidates. Our resources whether in our Online Academy or Live Trainings are well suited for candidates considering their first-ever run. 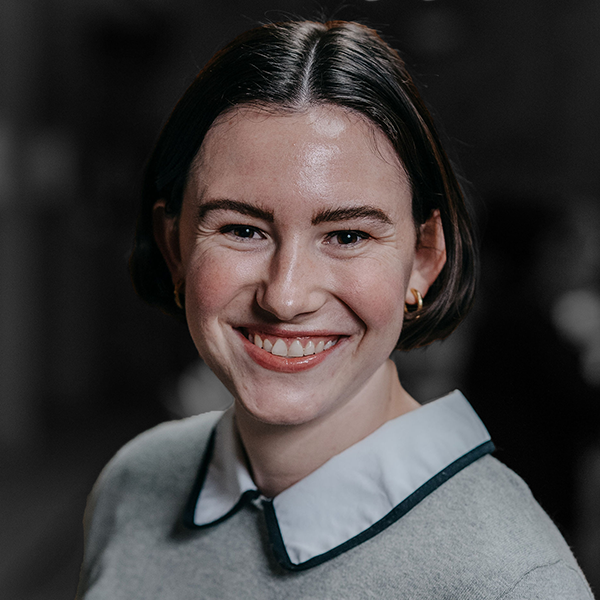 Caroline is the Copywriter and Content Editor at NDTC. In this role, she is responsible for ensuring all written materials, from slide decks to Youtube captions, are high quality and align with NDTC’s brand and inclusivity guidelines. She graduated with honors from Purdue University in political science and public relations, and brings many years of experience in nonprofit and political fundraising and marketing. Based in DC, Caroline is an avid distance runner, Trekkie, and always on the prowl for a great bagel.