The Intersection of Gender, Race, and Health Care - NDTC

The Intersection of Gender, Race, and Health Care 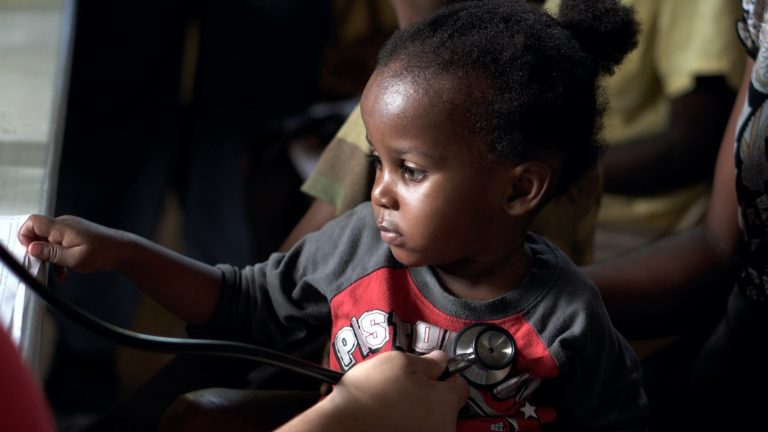 Any conversation about the intersection of race and health care should begin with the definition of intersectionality.

Intersectionality explores the interaction of social categories such as race, ethnicity, gender, class, religion, and sexuality. They intersect in dynamic ways to grant privilege or oppress individuals based on these characteristics.

Race in a Pandemic

Race and health care are directly correlated. COVID-19 proved this by disproportionately affecting the Black community and other people of color (POC). An old aphorism says, “When White folks catch a cold, Black folks get pneumonia.” In addition to the African-American population, this is true for most marginalized groups.

This does not mean that White America is not affected by the virus. However, the current situation reveals that Black people and other people of color contract and die from COVID-19 at a higher rate and faster pace. These statistics cannot be ignored and must be questioned. Why are these groups dying faster than their White counterparts?

At the beginning of the pandemic, doctors and nurses were forced to limit their use and distribution of face masks. These frontline workers put themselves at risk. With limited resources, African-American, Latinx, and other communities of color found themselves at the bottom of the barrel. This discrimination is not a novel concept, especially when it comes to health care.

The CDC estimates around 700 to 900 mothers will die in the US due to complications during pregnancy. More than half of these deaths are preventable. A disturbing number of the women affected are Black. Stats show these women are three times more likely to die during delivery. A higher mortality rate in labor and the delivery room is a reality every Black woman has to face.

These disproportionate deaths happen due to a lack of value, not pre-existing conditions. Planned Parenthood’s Chief Medical Director Raegan McDonald-Mosley says, “There’s something inherently wrong with the system that’s not valuing the lives of Black women equally to White women.”

Serena Williams suffered a blood clot during her pregnancy that almost killed her. This important example of intersectionality between race and health care, specifically childbirth, circulated quickly. Williams’s story helps other Black mothers share their stories and experiences.

Why are Black mothers not treated as equals to their White counterparts when visiting the doctor? The myth that Black people have thicker skin leads to a bias doctors have when treating patients. These beliefs date back to slavery.

Historically, Black people were forced to endure pain. This treatment became justified through the myths of pain tolerance and physiological makeup. Some common myths include: “Black people’s nerve endings are less sensitive than White people’s” or “Black people’s blood coagulates more quickly.” We know this is inaccurate.

What You Can Do

In the year 2020, these myths and beliefs result in a lack of empathy and care for these communities. As a society, how can we do better for marginalized communities?

Communities of color are not monolithic. Their stories range across experiences based on the intersection of their social identity. Listen and believe your neighbors and friends when they speak of unfair or unequal treatment. Then, take the next step and ask them how you can support them.

There are organizations working on behalf of communities of color to ensure they get the health care they deserve. Here are some examples:

Physicians for a National Health Program

The Center for African-American Health

It’s great if you can spare a donation. But, taking time to build awareness for the issue advances the cause as a whole. Sign up for their emails to stay engaged, become a better citizen and an even greater ally.

Health care is a right, not a privilege. Be sure to educate yourself about health care issues. Pay attention to how inequality in the system negatively impacts communities of color. Just because you donated or volunteered to a health care cause once does not mean the work is over. The work, for you, is just beginning.

Read More from our CEO