How to Run for Office: Your First Kitchen Cabinet Meeting 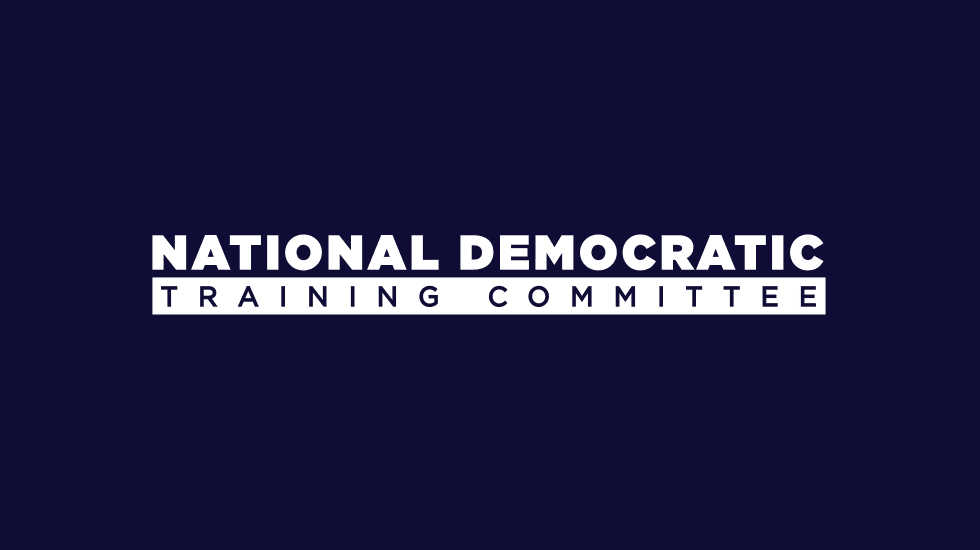 So, you’ve decided to run for office — or maybe you haven’t. Maybe you’re still on the fence considering your options. Enter: your kitchen cabinet. Your closest circle of advisors is an invaluable asset to your potential campaign.

What exactly is a kitchen cabinet? In short, it’s a group of about 5–7 people usually made up of your trusted family and friends. These are people whose opinions you highly value. For a more in-depth look at what a kitchen cabinet looks like, check out our blog on who should and should not be in it.

If you’ve already decided to run for office, your first meeting will include a declaration of your intent to run and a hard ask of support from your cabinet members.

Alternatively, if you’re still unsure of running for office, this first meeting will mostly consist of talking through your options and your cabinet members giving you their thoughts on the concept.

This is also a great method of making your kitchen cabinet feel special — being included in the decision-making process for a commitment as large as running for public office can boost the cabinet’s morale and make the members feel more invested in your campaign since they helped guide you to that decision.

You’ve Decided to Run… Now What?

Should you decide to run for office, there are a couple more tasks you should hope to accomplish, or at least begin talking about.

The first thing you should do is establish the ground rules of the group.

How will the group facilitate discussions? What’s the rule on interruption and speaking time?

One rule you should absolutely establish is that nothing leaves the meeting room without explicit permission of all members. Keeping your group tied to these ground rules helps facilitate a safe brainstorming space.

It can also be helpful to start working out a master timeline that includes official filing dates for campaign paperwork, finance deadlines, the primary election, and Election Day. This helps you and your cabinet get a better idea of the timeframe you have to work with, and can help you create your fundraising goal. Whatever number you come up with during this first meeting will undoubtedly change, but it’s one of the first important steps towards running for office.

While a kitchen cabinet is a valuable asset in many ways, it can be unsuitable for some tasks. Ideally, your cabinet will be involved in big picture decision-making. Executing minute tactics generally isn’t what they’re there for.

Think of your kitchen cabinet as the executive board of a company — executives help with big picture things, such as your vote goal, fundraising goal, etc. Typically, they don’t engage in hands-on management, such as directing volunteers during canvassing or keeping track of the vendors tasked with printing campaign literature.

This does, however, depend on the size of your race and the resources available to you. If you’re running a small campaign with very few people on deck, you might run into the situation where members of your cabinet will also be your field director, treasurer, etc. If your race is larger and you have enough people to keep these roles separate, then it’s usually best have your kitchen cabinet members have that sole role in your campaign.

How Does Your Kitchen Cabinet Help?

Kitchen cabinet members are often helpful in getting your fundraising off the ground; hopefully, your cabinet will have a network of other individuals who would be interested in contributing to your campaign. They can also help you find your first volunteers — your network should start with your kitchen cabinet and build out from there.

The kitchen cabinet is also known for being the “validators” for the candidate. It helps to have respected individuals that are well-known within the community — they help burnish your reputation and can establish you as a more viable candidate.

How Often Should You Meet?

Now that you know what a kitchen cabinet is and what it does, how often should the group meet?

Again, it depends on your race. For some campaigns, once every couple weeks is enough; others need to meet multiple times a week. It boils down to the contentiousness of the race, member availability, and resources available.

Luckily, with the current technology we have, meetings don’t even need to be in person. Tools like Google Hangouts and FaceTime allow people to have face-to-face conversations without even being in the same room. And if those tools aren’t available, good old-fashioned conference calls are also an option.

It’s Not For Everyone

Some people aren’t suited for the kitchen cabinet — if you run into the situation where you decide that a certain member of your group isn’t right for the position, don’t panic! There are plenty of other roles that person can play in your campaign.

He or she might have a place in your finance committee, working on fundraising and gathering contributions from other donors. This person might also be an uber-volunteer, someone who goes above and beyond for the campaign.

You can always find a different role for someone if his or her first position doesn’t work out.

Your kitchen cabinet is where the campaign really starts. Make sure it works for you and for your campaign.