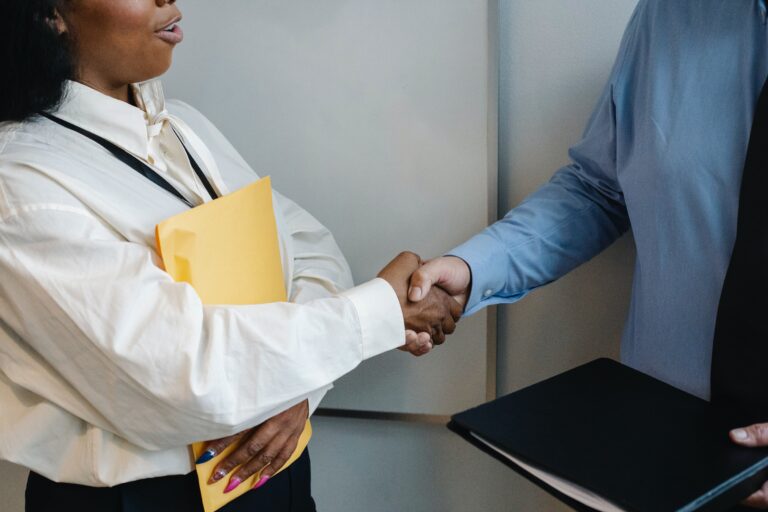 Running a “pro-worker” campaign is a top priority for many Democratic candidates. The phrase pro-worker refers to the practice of exclusively contracting union labor for work done outside the purview of traditional campaign staff. For example, a pro-worker candidate, committee, or organization uses union print shops to produce campaign materials and merchandise. They book union hotels, where available, for travel and receptions. The International Alliance of Theatrical Stage Employees, or IATSE, works to strengthen that same reflex when producing a campaign commercial or putting on a live event. The National Democratic Training Committee is proud to partner with IATSE in this effort to support unionized workers

IATSE is a labor union representing over 150,000 behind-the-scenes workers across the entertainment industry. Their members work in live theatre, motion picture and television production, trade shows and exhibitions, television broadcasting, and concerts.

IATSE members are employees for staging, lighting, sound, and media production companies. They also work at venues used by political campaigns for rallies and events.  Members are anywhere from production crews on campaign commercials to live event technicians at political debates. In other words, the IATSE represents the highly-skilled workforce behind any Democratic candidate.

Every year, candidates and organizations that support labor rights, unwittingly contract with non-union vendors. Consequently, they may have misinformation or simply not know that this work is traditionally covered by a represented workforce. That’s why the IATSE produced an informational one-pager: IATSE – The Union Behind Entertainment and Political Campaigns. Through education and pro-labor marketing, the IATSE encourages political campaigns to use union labor in every aspect of their efforts.

In addition, working directly with union members in your area creates valuable political opportunities and connections. Local unions provide meaningful endorsements and rally their members to support and volunteer on your campaigns, a topic discussed further in How to Earn Political Endorsements.

When filming a commercial or putting on a live event, safety should be top of mind. Non-union crews can lack the expertise, training, and certifications necessary to ensure a safe production for candidates and campaign staff.

Finally, non-union commercial and live event production crews risk being misclassified as independent contractors rather than employees. In some cases, this mishap runs afoul of state and federal laws causing unwanted legal exposure for a campaign.

Question: Paid media is already expensive, can I really afford a union crew on top of that?

Answer: Paid media is expensive. As we note in our blogpost, Making Video Work for Your Political Campaign, not every race can afford or even needs professional commercials to reach voters. However, as the saying goes, “anything worth doing is worth doing right.” If you consider your campaign to be pro-worker, then you need to make sure the companies you collaborate with hold those values.

Question: What if I’m running in a rural area with low union density and I’m unable to find a union crew?

Answer: This is a common falsehood, keeping otherwise well-meaning companies from signing labor agreements. IATSE signatory companies are not barred from accessing workers so long as the area standards are honored.

Question: If I’m consulting with a prominent Democratic campaign committee such as the DCCC or DSCC on which media consulting firm to contract, they’ll surely use union crews right?

Not necessarily. This type of work is traditionally covered by a represented workforce. However, the staff at the national campaign level don’t always know that. That is one key reason why IATSE started this educational initiative.

Question: The responsibility of using a represented workforce falls to the staging or media production companies, who they hire isn’t my business.

Supporting America’s workers is everyone’s business! Being pro-worker means you want to ensure livable wages, access to quality healthcare, and retirement security while building better working conditions for all. It’s on you to contract workers who are protected and treated properly as employees under the law.

Let’s wrap up with some advice on how to avoid anti-union behavior when thinking about your campaign commercials and live events.

Ask the proposed media consulting firm or production company if they are signatory to the most current IATSE Commercial Production Agreements (CPAs). CPAs provide minimum scale wage rates and standard commercial industry working conditions, as well as continuity of health and retirement benefits. Further, if a media consultant subcontracts out the production of content, ensure that company is also a CPA signatory.

If your campaign is contracting a live event production company, make sure they are a signatory employer of the IATSE or its affiliated local unions. Production companies often subcontract out staging, lighting, and/or sound for the event to other vendors. Be judicious and use your managerial discretion to ensure those entities are also IATSE signatories. At minimum, check that all crew members working the event operate under a union contract.

Finally, all candidates, campaigns, committees, and organizations should feel welcome to reach the Political/Legislative Department of IATSE with any other questions by emailing [email protected].

Currently, unions represent over 14 million Americans. And, you may be surprised to discover all the ways in which they influence communities across the country.

Read our candid conversation with President Lee Saunders of AFSCME on what it takes to work with a union for your campaign and take our course on Earning Union Support to gain secret insights to this pivotal component that wins campaigns. 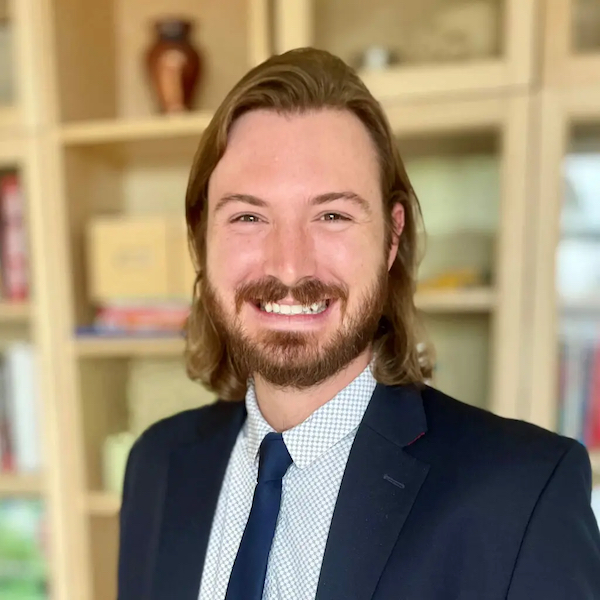 Jackson Rees joined the IATSE as Assistant Director of the Political/Legislative Department in April of 2020. He brings with him a strong background in political campaigns and fundraising. Jackson got his start working on the Kamala Harris and Patty Judge Senate campaigns in California and Iowa respectively. Following the 2016 elections, he moved to Washington, D.C. and joined the Katz Watson Group, a political fundraising firm where he had the pleasure of working for many Democratic candidates, non-profits, and causes. Jackson assists Political/Legislative Director, Tyler McIntosh in working to elect pro-worker candidates, secure legislative relief and protections for behind-the-scenes entertainment workers, and support IATSE U.S. locals in undertaking their own political efforts. He is a proud brother of the IATSE Associated Crafts and Technicians.