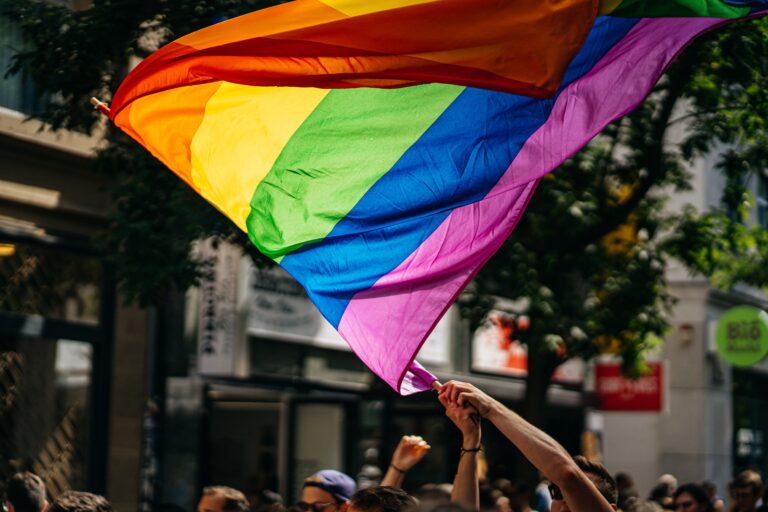 Deciding to run as an LGBTQIA+ candidate is often scary. You might worry that you don’t have what it takes to accomplish this feat. Some fears might include being ignored, running in a red district, or being pigeonholed as the LGBTQIA+ candidate. One great way to build confidence is to look at past successful LGBTQIA+ candidates and their strategies. Here is some inspiration for you!

Worried About Voters Ignoring You?

It is understandable to worry that voters will not want to listen to you as an LGBTQIA+ candidate. Drawing inspiration from candidates of historically excluded communities is one of the best things you can do for yourself and your future campaign. 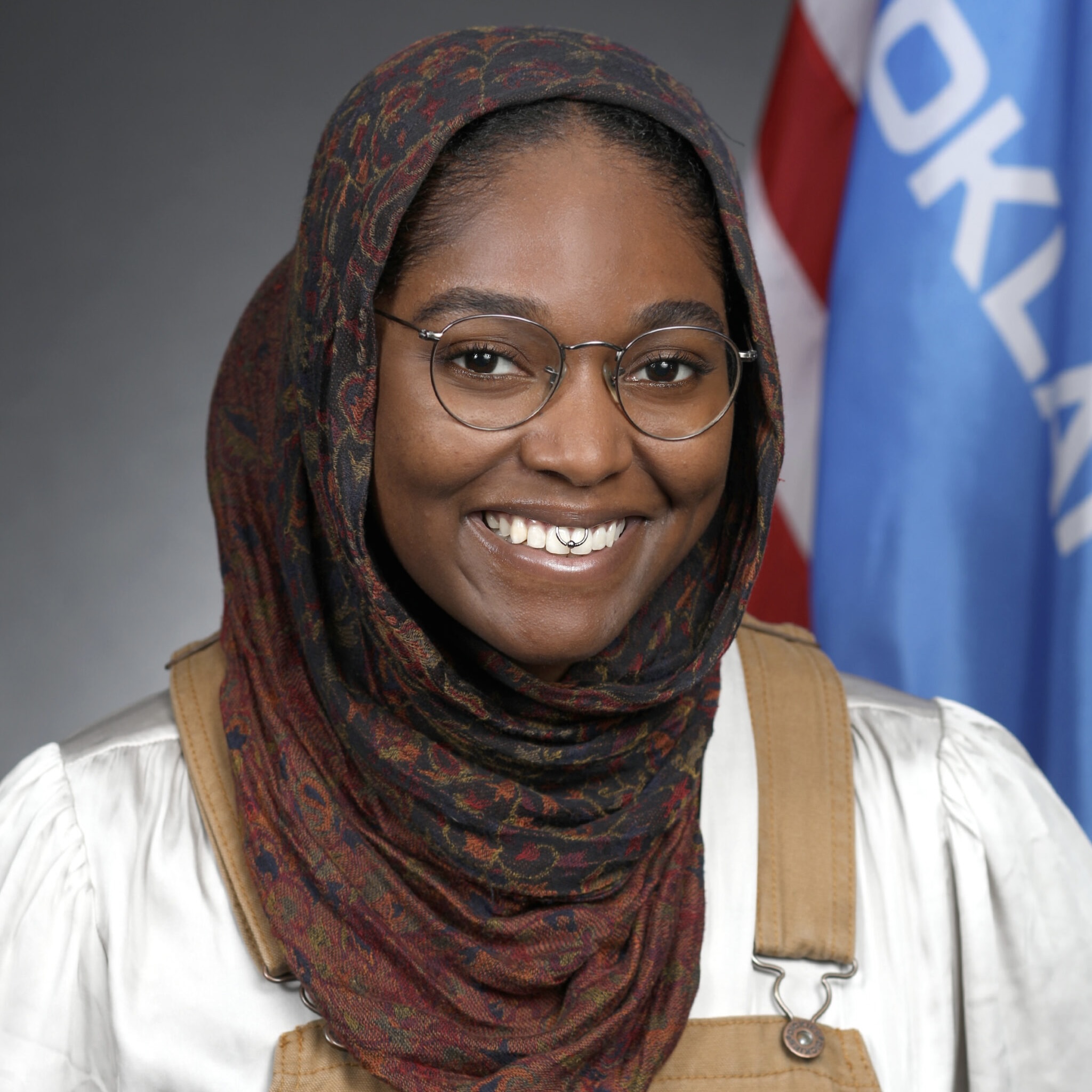 Mauree Turner is the current State Representative for Oklahoma’s 88th House District. They serve as the first nonbinary person elected to any state legislature. Mauree’s inspiration is knowing the lived experience of exclusion firsthand. As a result, their goal is to make policies more accessible and understandable to all voters. Jasmine Beach-Ferrara is a Buncombe County Commissioner and the first out LGBTQIA+ person elected to any federal position from North Carolina. She repeatedly heard her campaign had no chance of winning. Regardless, she stuck to her dream and vision for the community. She won that election, plus re-election. 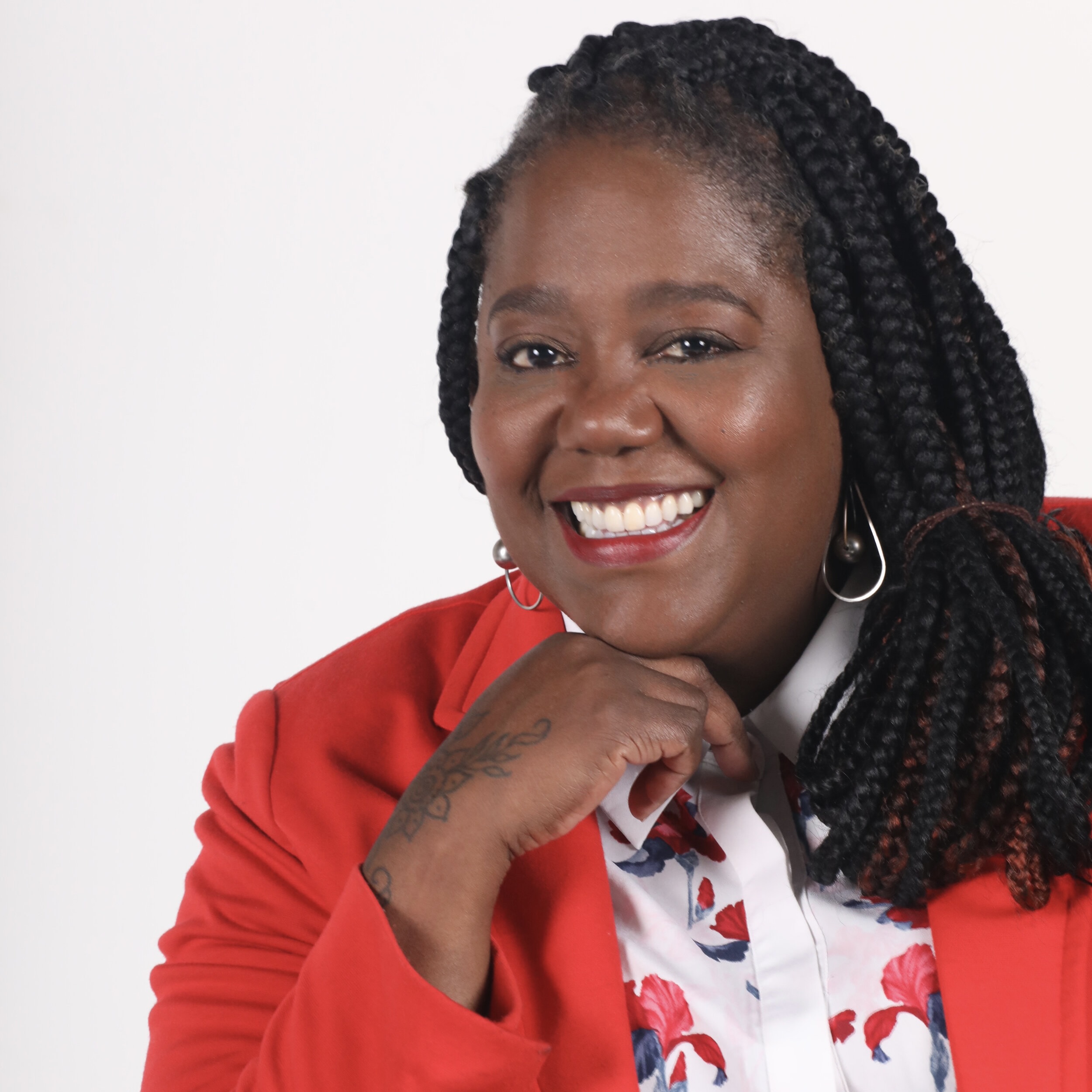 Lawana Mayfield is running for Charlotte City Council and would be the first out LGBTQIA+ candidate elected citywide in Charlotte. Her vast experience in empowerment and social justice products has shaped her foundation. Today, she is an activist fighting to end racial bias, homophobia, and providing community services for everyone.

Running in a red district comes with extra challenges. That doesn’t mean it’s impossible. In fact, there have been many successful LGBTQIA+ candidates in red districts. Here are a few examples: 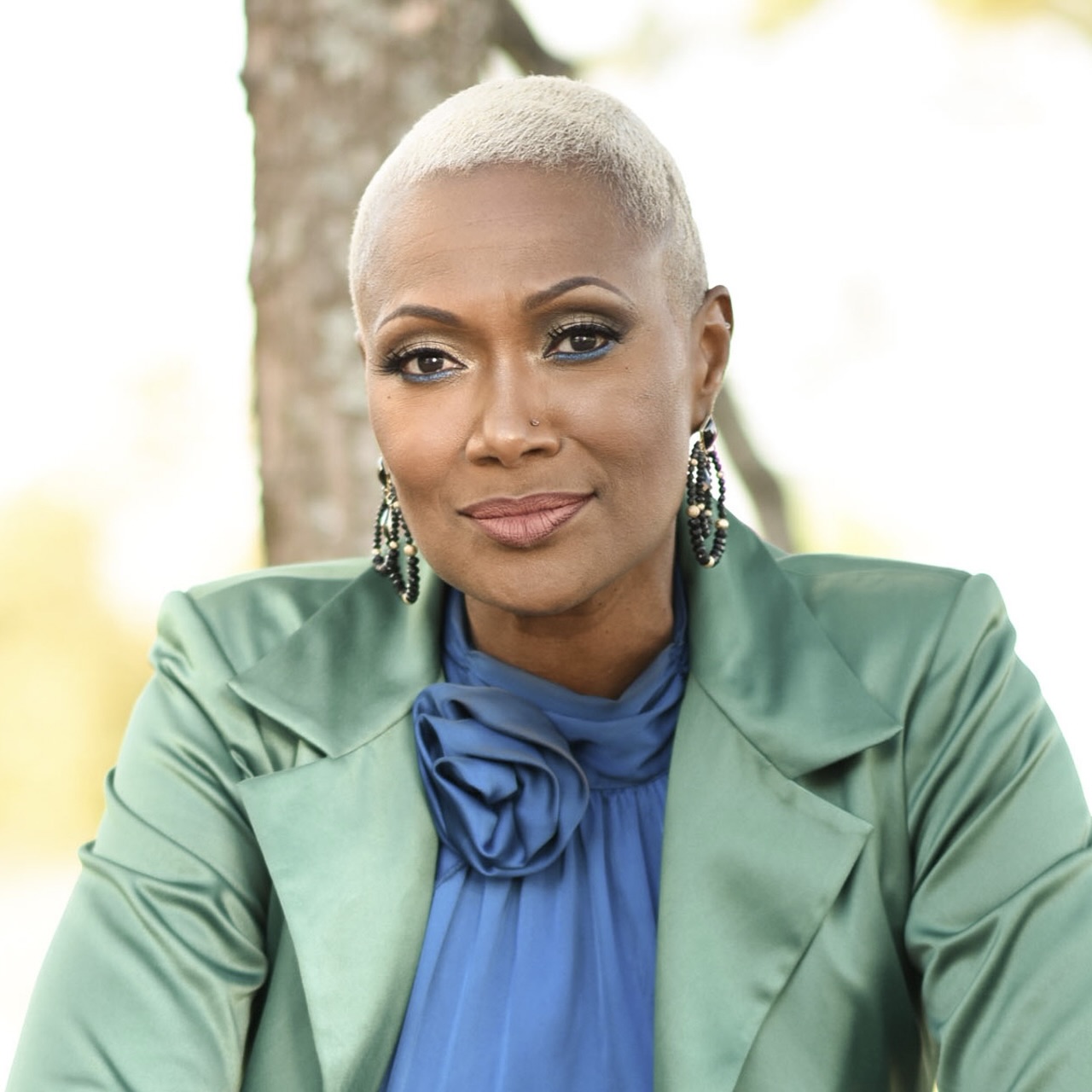 Jolanda Jones is running for the Texas House of Representatives. She is one of the first Black and LGBTQIA+ Candidates elected to the Texas legislature. Her platform includes affordable health care, better jobs, safer streets, and stronger schools for everyone. Her past experience includes being a city councilwoman, school board member, and Democratic party leader. 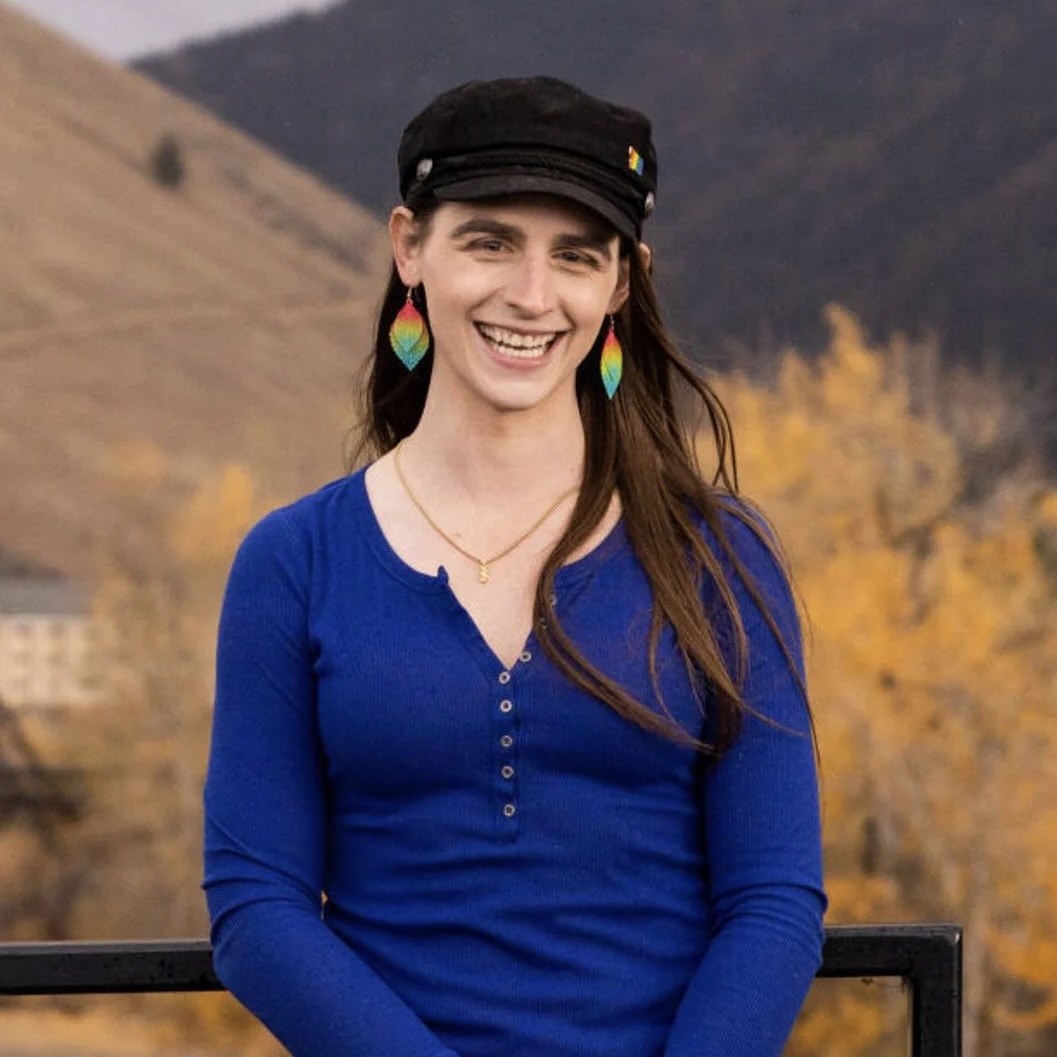 Zooey Zephyr is running for the Montana House of Representatives and will be the first out trans woman ever elected to the Montana legislature. She draws inspiration to run for office from seeing the ways in which marginalized communities remain under attack in her state. As a result, her legislative work focuses on human rights. 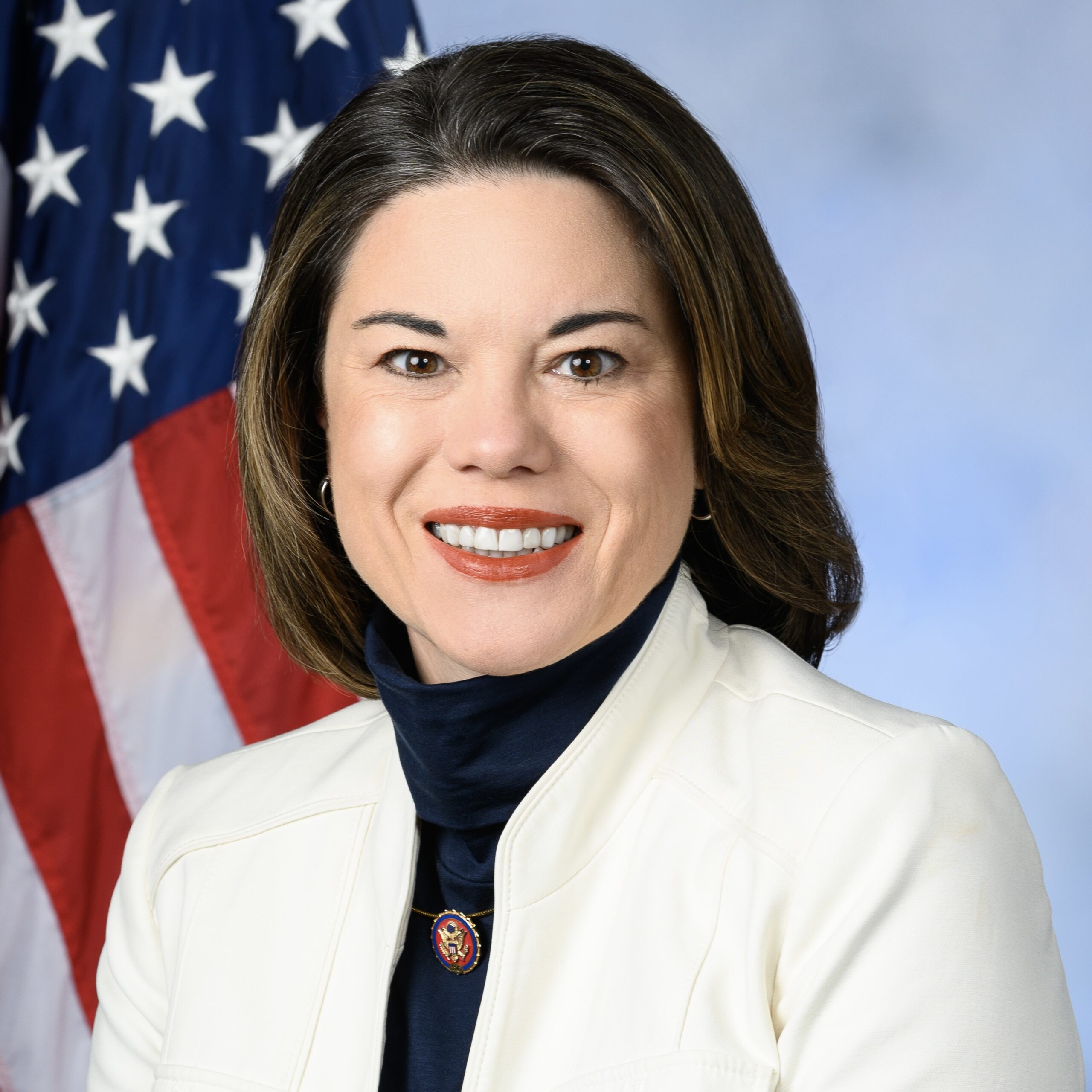 LGBTQIA+ Candidates Are More Than Just A Label.

One of your concerns may be that people will only see you as “the LGBTQIA+ candidate.” This can feel dismissive to the serious goals you seek to accomplish. One of the ways to avoid this is to have a strong platform. This provides clear messaging on which issues you prioritize as a candidate. Here are some candidates who have accomplished this: 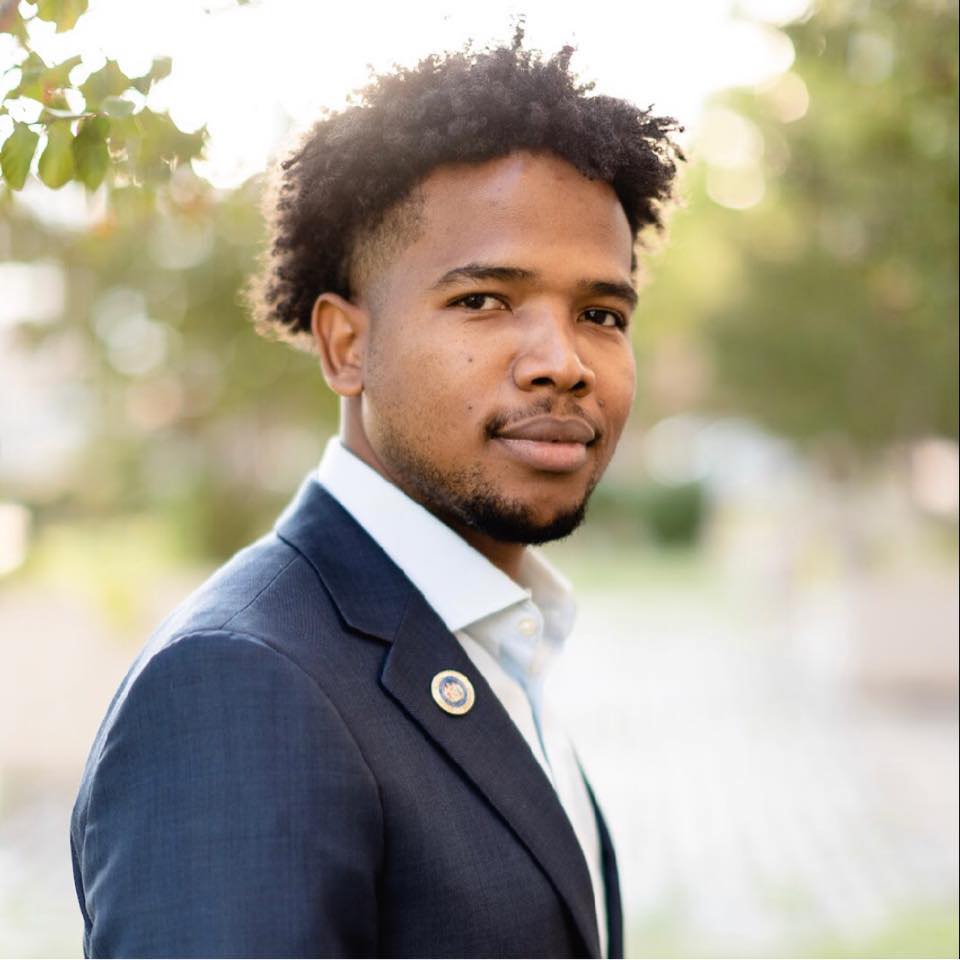 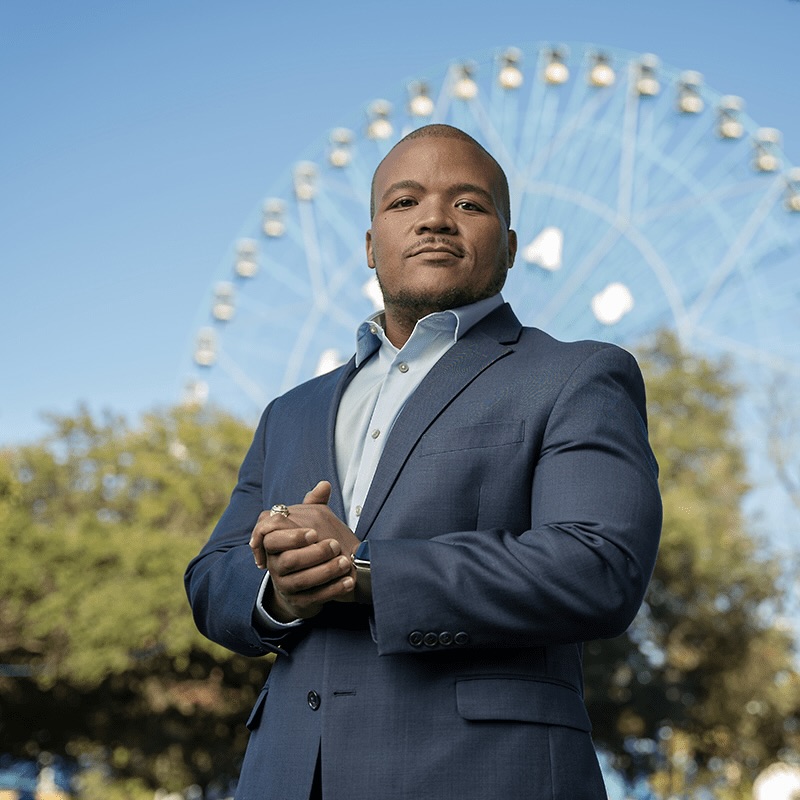 Venton Jones is running for the Texas House of Representatives and will be one of the first out LGBTQIA+ Black members of the Texas legislature. He has vast experience in improving health equity for marginalized populations and has managed multi-million dollar public health programs within his career. 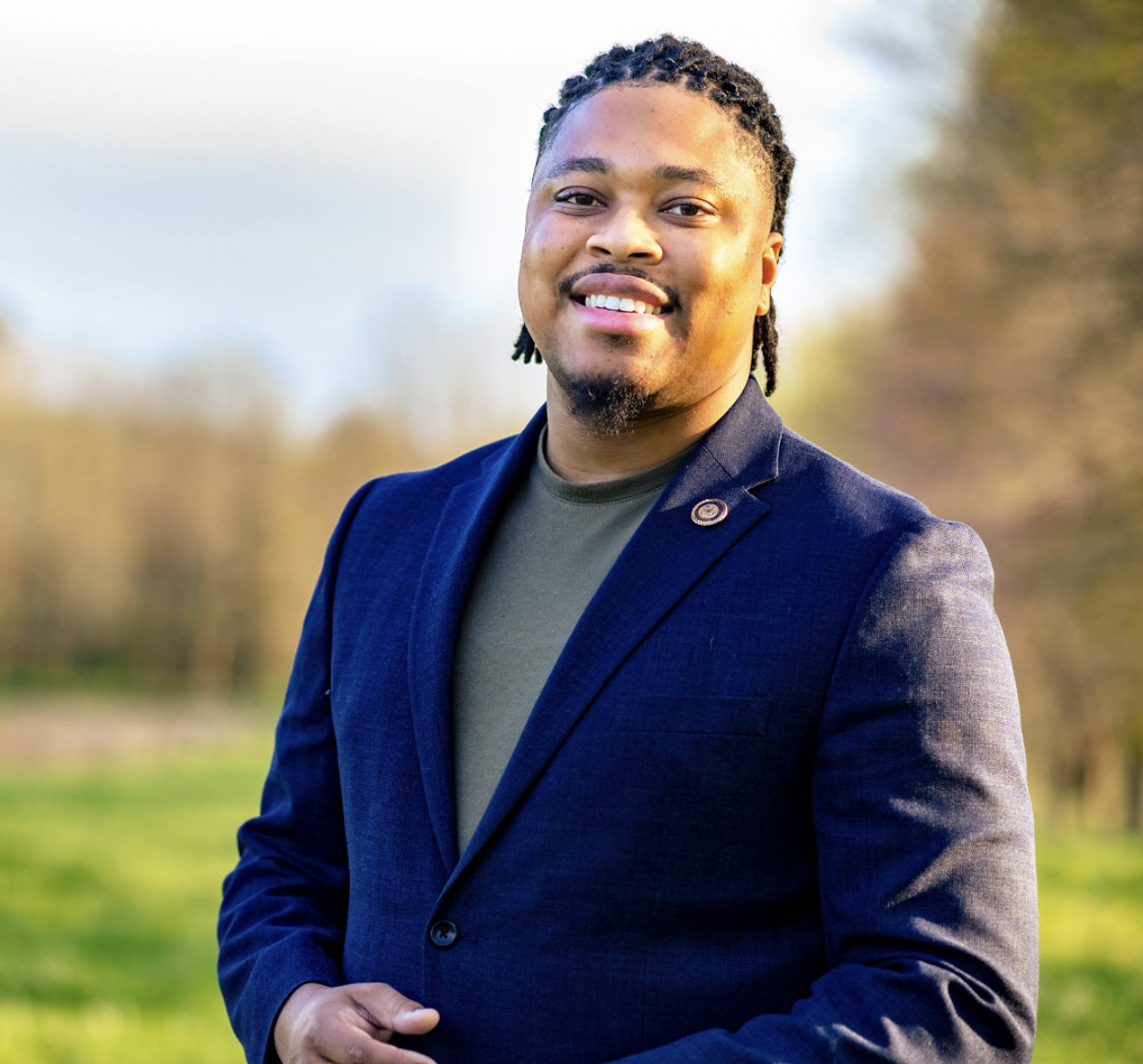 Malcolm Kenyatta is in the Pennsylvania House of Representatives and will be the first out gay man ever elected to the United States Senate. He is passionate about creating an equitable and inclusive society. As a result, much of his work as a legislator includes proposals to fight against poverty, reduce gun violence, and improve mental healthcare.

We Believe in You

Running for office takes a lot of courage. You put yourself out there knowing there is a strong chance you could lose publicly. It is important to remember you are not just running this one election for yourself. You run for office to build progressive political power. Therefore, as more people run as Democrats, they develop the infrastructure other Democrats need to run. Regardless of electoral results, your campaign strengthens the local organizing capacity for other Democrats. In other words, running in an election, even if you lose, is still making progress for the Democratic party.

Being among the first of something is not easy, but with the right tools, it is possible! Some recommended courses about being inspired include So You Think You Want To Run, Starting a Career in Politics, and Building a Powerful Political Job Application. We encourage you to continue learning about the process using NDTC’s large database of training as well as to continue seeking your own inspiration. All it takes is one step to make significant change.