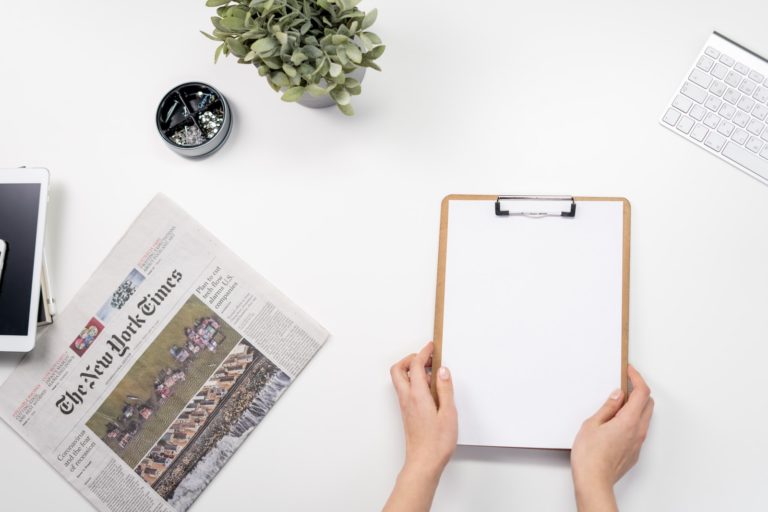 When you go on a road trip, you always prepare before hitting the road. You decide on the destination, the best route to take, and what supplies you’ll need along the way. You must include similar goals in your political campaign plan. In order to run a successful campaign, you must set clear objectives, use your resources effectively, and find a reliable team for support. To accomplish this, you need an effective campaign plan.

A campaign plan maps out your campaign’s goals and how to achieve them. It organizes priorities, funding, and staff, and keeps everyone focused on getting your message out to voters.

Your campaign plan is a written agenda that coordinates the whole campaign, as well as the four sub-plans, or departments, within the campaign: communications, digital, fundraising, and field. While staff size, fundraising goals, and budget look different for every campaign, the responsibilities of each sub-plan largely remains the same.

The sub-plans have separate priorities to manage integral aspects of your campaign. Sub-plans lead to wise resource allotment, and keep staff oriented towards your ultimate goal: winning.

All four sub-plans work closely together. However, having specialized plans for each of the four departments allows staff to be effective both independently and collaboratively. In turn, the campaign will be more efficient.

Here are the four sub-plans you must include in your political campaign plan.

The function of a communications team is to get the candidate’s message to the public. They deliver the campaign’s message thoughtfully, and give the audience clear takeaways. Campaign messaging should be clear, concise, and consistent. Whether writing a press release, speaking with reporters, or sending a Tweet, the tone and messaging must be carefully planned to improve the candidate’s image.

Communications staff stay up to date on current events, understand the candidate’s platform, and are well-versed in digital platforms. Communications is a fast-paced department, and sets the tone for a well-run campaign. Here is a guide to writing a Communications Sub-Plan.

When crafting digital strategy, remember who the campaign is targeting, and what platforms will be used to reach them. The answer is usually a mixture of social media, email, text messaging, and paid advertising. Most importantly, a digital strategy must convey why you’re running, and why their support matters. Here is a guide to writing a Digital Strategy Plan.

Running for office costs money; that’s why the Fundraising sub-plan is so important. The fundraising plan sets strategic donation goals for each quarter of the campaign cycle, and decides which revenue streams to use to meet those goals.

Fundraising allows everyone to help you win, and takes the campaign outside your district or city. Supporters may not be able to volunteer, but perhaps they can donate to the campaign instead.

Like digital, the goal of fundraising is to construct a ladder of engagement with donors. It creates and maintains relationships with the donors who finance the campaign. Here is a guide to creating an effective Fundraising plan.

The final sub-plan is Field, which is often what people imagine when they think of campaigning. The field team is tasked with making direct voter contact. This includes door-to-door canvassing, phone banking, and texting voters.

Field does the grassroots work that propels a campaign toward its needed vote total. An effective field sub-plan focuses on persuading undecided voters, and orchestrates GOTV efforts. The field team makes the personal connection between voters and the campaign, which leads to success. Here is a guide to creating a great field sub-plan.

Learn with an Expert

It might take some time to familiarize yourself with every element of your campaign plan. That’s why we encourage you to take advantage of this training with NDTC Trainer Jordan Berg Powers. Here, Jordan covers the campaign plan elements from above, and goes beyond a textbook walkthrough of campaign planning by offering personal insights from his own experience.

No one aspect of a campaign plan is more important than another. Every department is integral to the success of a campaign, and you must include each in your political campaign plan. The better organized and structured each team is individually, the greater the opportunity for collective success. Developing a campaign plan is an indispensable step in building an effective, powerful campaign that is ready to win.