How We Can Celebrate Native American Heritage Month - NDTC

How We Can Celebrate Native American Heritage Month 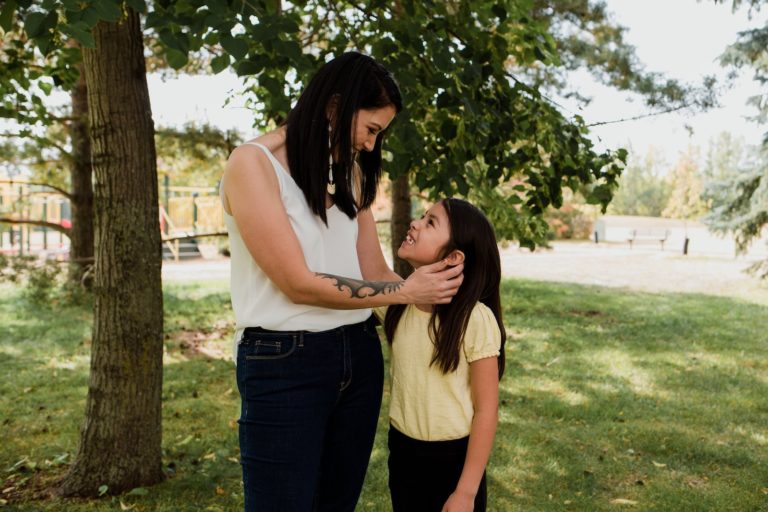 From an early age, most Americans learn the idealized story of Thanksgiving. Here, the Wampanoags welcome English pilgrims with open arms, celebrating their thriving colony with a feast. But contrary to this narrative, the Thanksgiving feast was not the first meeting between Pilgrim and Wampanoag. First documented in 1524, the history of European interaction with the Wampanoag people was one of conflict, disease, and death.

From the moment they reached American shores, English pilgrims stole, pilfered, and profited from the suffering of native Wampanoags. It took a severe disease outbreak among the Wampanoags to prompt their leader, Ousamequin, to propose an alliance with the English to defend themselves against other tribes. Ousamequin saw the English as an opportunity for defense against enemies, not friendly neighbors with whom to share a feast.

While engaging in Native American Heritage Month and celebrating Thanksgiving, we must acknowledge the grim reality of this story. In his suppressed speech that was to be delivered at Plymouth, Massachusetts, in 1970, Wamsutta (Frank B.) James said, “This is a time of celebration for you — celebrating an anniversary of a beginning for the white man in America…It is with a heavy heart that I look back upon what happened to my People.”

As Americans, and as Democrats, we must do more. Here’s how we can make this Thanksgiving and this Native American Heritage Month the first step on the path toward justice for all Indigenous Americans.

This November, we must recognize the importance of inclusivity and how this can manifest for you during this time. A simple first step toward this environment is to be mindful of the story your actions show and words tell. Often, activities that seem friendly and fun, such as dressing in “Indian” headdresses or doing the “tomahawk chop” at a football game, impact the perception of contemporary Native Americans. When it comes to the story of Native Americans in this country, we must tell the full, accurate story.

This Native American Heritage Month, and this holiday season, take the opportunity to celebrate inclusively. Read books and stories by Native American authors that tell the true story of Thanksgiving, and Indigenous displacement overall. Support those trying to change the narrative in society and politics with your voice, votes, and dollars if you’re able. And create a space where we can challenge the traditional Thanksgiving narrative and redirect it towards truth.

The Importance of Native Representation

Yet, these numbers are not a true representation of the Native American population. Despite the growing racial and ethnic diversity, Congress still does not reflect the diversity of the nation as a whole. Non-Hispanic White Americans account for 77% of Congress, considerably more than their 60% share of the U.S. population. And just 0.01% of the 116th Congress is Native American, even though 2.09% of the population identifies as Native American.

While 2020 demonstrated significant strides in the movement for equal representation, more work is necessary, especially on the federal level. The entire Democratic Party must actively create space for Native Americans to serve as candidates, staff, and local leaders.

For example, the issue of domestic and sexual violence against women usually centers around the stories of white women. Indigenous women, however, face those same issues at a much higher rate in certain parts of the country.

The “missing white woman syndrome” phenomenon is another example. It occurs when missing and murdered white women draw media and political attention, while the stories of Native American women and other underrepresented groups are continually left out of the public eye. A Wyoming study found that, in the last decade, Native Americans were about 100% more likely to be still missing after 30 days than white people. This affects political campaigns and candidate platforms.

The stories of any missing women are important. But we must also focus on Native American women specifically if we are trying to forge an equal society.

These phenomena are just two examples of how candidates and campaigns still think about issues from a colonizer standpoint. But what would decolonization look like? To start, it means learning and understanding the truth from marginalized voices and groups. It means speaking about national issues in a way that makes Native Americans active participants in the addressing of those issues. But most importantly, it means making a commitment beyond a single day or single month to the difficult work of pursuing real justice for every Native American.

Native American Heritage Month is a chance to recognize and address the disparities that Indigenous communities face. But it’s also a time to acknowledge and support Indigenous peoples’ heritage, history and culture. With this in mind, consider supporting groups promoting increased engagement with Native American perspectives in American society, culture, and politics. The following organizations are just a few of the many groups doing amazing work in this space:

In addition, check out the incredible work being done by NDTC partner Advance Native Political Leadership to address the need for increased representation of Native Americans in politics. They work every day to increase the number of Native American elected officials at every level of government.