Using Email For Your Campaign 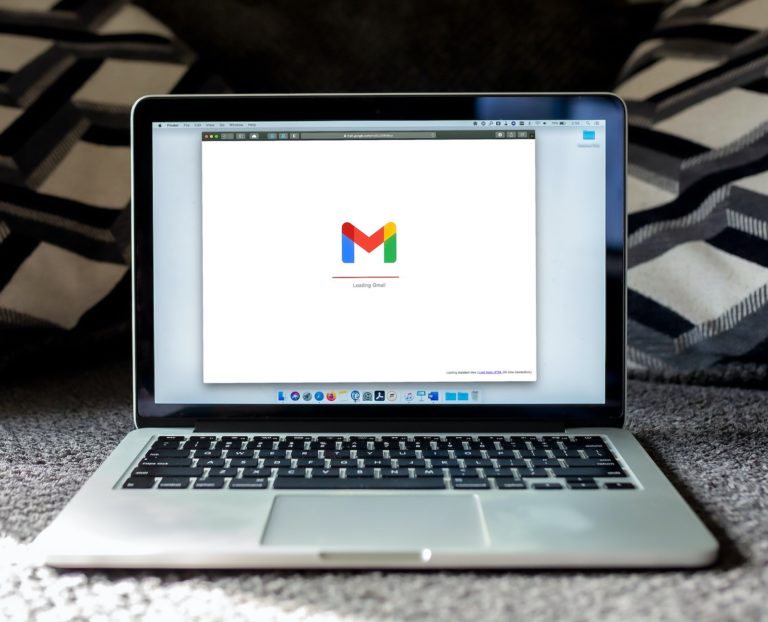 Over the course of a campaign, candidates communicate with voters in various manners, from speeches to social media. One of the most important communication methods for a political campaign is email. Emails let campaigns speak directly to voters at a time convenient for them. It’s an invaluable tool for recruiting volunteers, as well as fundraising.

Candidates send tons of emails to supporters throughout the campaign. But, are those emails as effective as they can be?

Here are some strategies for expanding and engaging your audience, while also ensuring your emails are cohesive and data-driven.

Once you start a political campaign, you must develop and grow your email list. Ways to build a list include using sign-in sheets at events, collecting emails when going door-to-door, and advertising on social media.

When building an email list, segment your audience. Segment by demographics, location, occupation and industry, or engagement. This allows you to analyze, which emails perform better on different subsets of supporters using methods such as A/B testing. Be careful not to  segment too much, as it takes time and effort to write emails to each group.

The National Democratic Training Committee has sign-in forms specifically for organizing these lists. Use this Sample Sign-in Sheet for signing people up for email lists, or this Event Sign-in Form Sample for collecting people’s email addresses as they attend an event.

We strongly recommend using an opt-in system when you begin an email campaign. This means sending an email to everyone announcing the campaign. In this email, include a link for supporters to indicate their wish to continue receiving updates. This ensures you’re reaching people who want your content. It also prevents emails from ending up in trash or spam folders. If your emails go to junk folders too often, the emails might be marked as spam for everyone.

One of the best ways to engage a subscriber list is to personalize messages.

Make every supporter feel as though you’re talking directly to them.

You can do this a variety of ways using NGP 8, such as adding their name in the subject line or mentioning their past history with the campaign.

Start your ask small. Don’t ask for $100 from someone who hasn’t donated before. Lastly, segment the subscriber list by geographical region, and invite subscribers to events in their area.

NDTC’s Political Campaign Email Template can help as you begin to create emails.

One of the most common questions candidates have is – how often to email supporters? The answer varies for each campaign. For most campaigns, sending emails two to three times per week is a good start. Increasing frequency as election day approaches is also a good strategy.

However, it’s crucial to pay attention to data in determining frequency. Consider the response of subscribers to changes in email frequency. If you increase the quantity of emails sent per week, and immediately see a decline in subscribers, that’s an indication it’s time to scale back.

How do you know if your email strategy is working?

As you grow your email list, maintain a ladder of engagement to target different groups of voters. There are three tiers of supporters to consider.

Always troubleshoot your emails if you’re not getting the response you want. Use NDTC’s Email Evaluation Guide to identify issues with the composition of the emails.

Furthermore, always create goals in a digital strategy, as well as an email plan. Use concrete metrics, such as subscribers added or links clicked, to define success in these goals. NDTC’s Digital Plan Worksheet can help with this!

Having a great email strategy is crucial for the success of your political campaign. It helps effectively recruit volunteers, fundraise, and increase engagement. It allows you to create consistent, cohesive messages to supporters throughout the campaign.

Finding a Job in Democratic Politics