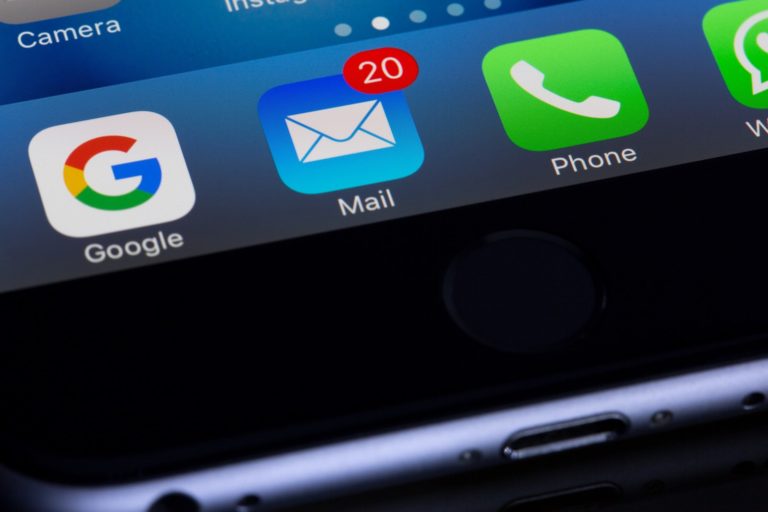 Emails enable consistent engagement between an audience and a political campaign. And consistent communication creates more meaningful relationships over time.

Ultimately, a campaign wants supporters to gradually increase their involvement by donating and volunteering. This can only happen after voters understand and begin to resonate with the campaign’s message. In the case of email, you can gauge interest through open rate and click-through rate. However, true effectiveness is measured by actions taken.

In order to escalate supporters up the ladder of engagement, they need to feel a level of ownership with their investment in the campaign. So, it is crucial to understand how to engage an audience through political campaign emails.

Campaigns often think their emails aren’t working. They may not generate as many donations or volunteer shifts as expected. They may not create the level of engagement you wanted. But, there are many reasons why a campaign’s emails may not achieve desired results.

Here are six ways to improve your political campaign emails:

One of the biggest mistakes in political emails is focusing solely on being informative. This can distract supporters from the intended purpose of the email – engagement. Instead, focus on capturing the readers’ attention to get them to take a specific action.

Regardless of the purpose of an email, the entire message should focus on that single goal. Consider a fundraising email, for example.

“If your goal is to ask someone for money, every single sentence, word, character, tactic button, should be focused on that one goal.”

Remove any portions that do not sufficiently contribute to generating donations.

Understand The Issues That Impact Your Campaign

When driving home an ask, it’s essential to know the issues. Understand what compels people to take action and engage with a campaign. If you want an audience to donate or volunteer with a campaign, focus on issues that matter to them. Consider what grabs their attention and causes them to get involved.

Stay up to date on current national events, as well as local events happening in your backyard. Consider which issues translate best into email. Even if an issue is unrelated to the campaign, it may still be an effective way to capture the audience’s attention.

One of the best ways to grow an email list is by asking everyone, everywhere to sign up.

“Never assume someone does not want to be on your email list.”

This may require a change in mindset throughout the campaign. But asking everyone is necessary to reach as many people as possible. Pegg believes each time a campaign doesn’t ask someone to join its email list, it is, “giving up an opportunity to get them more involved in your campaign.”

When hosting a campaign event, make sure to collect emails. Use this Sample Sign-In Sheet or this Event Sign-In Form Sample.

Canvassing and petitioning sessions are also great opportunities to interact with supporters and grow an email list. Even in a virtual setting, there are still ways to encourage people to sign up, including through social media or your website. Always provide several ways for supporters to sign up for emails.

Know The Audience For Your Emails

A campaign has many different audiences. You need an email strategy to create messages tailored towards each group. NDTC’s Director of Marketing, Laura Petrolino, explains how to do this,

“If you are talking to voters, you need to combine your voter research with your email strategy.”

Depending on the size of the email list, segment supporters based on age, demographic, location, etc. This helps get a sense of the makeup of your audience.

When looking for metrics of success, they should always be in service of primary goals—actions, conversion, etc. Setting measurable and achievable targets for email engagement is key to success.

There are four main rates of engagement to lookout for when evaluating an email campaign. First, the open-rate measures how many people open your emails. Second, the click-through rate tracks how many people click the links in an email. Third, the completion rate gauges how many people go the extra mile and donate to a campaign by email. Lastly, the unsubscribe rate is the percentage of people who want to be taken off an email list for a myriad of reasons.

It is essential to not rely exclusively on these metrics to measure an email program’s success. Although statistics like open and click-through rates are helpful, they won’t inform you of exactly what is going right or wrong. For example, just because one subject line has a better open rate doesn’t mean it’s the best subject line to inspire action. While one email might get a better open rate, the other might be more successful in getting donations. Therefore, it’s important to look back at the email plan and reference goals frequently. Having clarity on the campaign’s goals for the email program helps digital or communications staffers succeed for their campaign.

Also, remember each email list performs differently, and some lists will naturally have more engagement than others. You shouldn’t compare the success of your email list with that of a presidential campaign – just figure out what success looks like for you.

Figure Out What Works For Your Political Campaign

When assessing successful emails, find what they have in common and recreate that in future emails.

Is it something about the language? Is it because the email included a photo of the candidate’s adorable dog? Were the graphics more engaging? Always look for similarities like these to see what’s working and what’s not.

Figuring out email tactics that work allows further segmentation of your email list. For instance, some readers consistently open emails but never donate. You could then craft an email for this group asking them to donate for the first time. This tailored approach provides a clear call to action for each supporter.

The way in which a campaign communicates with supporters by email is different from the way an individual would in the real world. As a result, it can be difficult for campaigns to develop effective emails.

Earned Media: Writing to Get Coverage