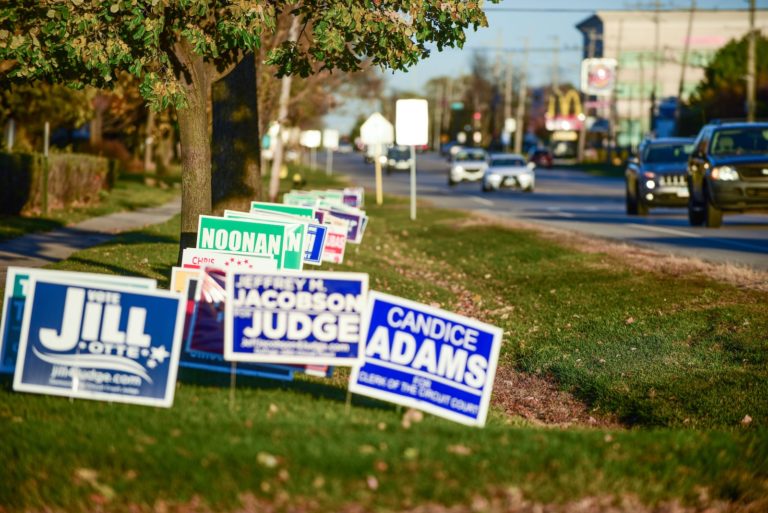 Yard signs get a bad wrap among political campaign staffers. Nearly every staffer has a grudge against them. Like clockwork, supporters stop by the campaign office, but when asked if they want to volunteer, donate, or sign up for updates they insist they just need a yard sign.

The supporter maintains that posting the yard sign is how they will do their bit to elect the candidate. This interaction almost always ends with a forced smile, and muttering after they leave the office.

Volunteers and supporters love yard signs. The public has not only gotten used to them, but has come to expect them as an election draws near. At public-facing events or while phone banking, a campaign will certainly hear from voters as to whether they’ve seen the candidate’s yard signs.

All of these experiences culminate in the ubiquitous phrase heard from every candidate and campaign staffer, “Yard signs don’t vote.”

As a result, yard signs are a crucial part of a campaign. Candidates must use them to maximize their influence. Here is how to use yard signs to positively impact a campaign:

Name recognition, or “Name ID,” reflects a voter’s ability to identify a candidate’s name on a ballot. Name ID is dependent on previous engagement between the voter and the campaign. This could come through a phone call, mail, or an advertisement on television.

Every time someone views a campaign’s yard sign, it’s a step toward raising the candidate’s Name ID. Because of the importance of name recognition it is crucial to place campaign yard signs in locations with lots of traffic. Additionally, always prominently feature your campaign’s website and contact information on the sign. This allows voters to learn what the candidate stands for, and possibly get involved with the campaign.

Yard signs can also be a tool for building community around a campaign. This is a powerful tactic, especially in rural communities.

Think about a yard sign in the same way as a football team’s uniform. Consider how you would react if you saw someone in the community wearing your favorite team’s uniform. Prior to Covid-19, you might give them a high-five. You might even compliment them on their choice of attire.

The same thing happens when a supporter spots a yard sign on their commute. They might take a picture, strike up a conversation, or think about becoming involved with the campaign.

Keep this team mentality in mind as your campaign distributes yard signs. Urge supporters to feature yard signs prominently on their lawn. Ask them to share photos on social media, and tag the campaign’s accounts. Signs are great ways for voters to let friends know that they’re proud supporters of a candidate. Also, be sure to shout out supporters and thank them for their support on social media.

A political campaign can also use yard signs to build supporter engagement. Have a volunteer unwilling to make phone calls? Give them three yard signs and ask them to safely put them on the busiest corners in their neighborhood. Are volunteers doing incredible work? Reward them with yard signs signed by the candidate! You could even consider instituting a policy where supporters must volunteer in order to receive yard signs. This serves as an incentive for new supporters to become more involved with the campaign.

People, time, and money matter, and campaign signs are not cheap. Using them as an incentive to encourage more people to join your campaign will be more effective rather than simply giving them away. Every hour a volunteer spends on putting up yard signs takes hours away from engaging voters directly. According to the Campaign Workshop, one sign takes on average 5 minutes to confirm, 5 minutes to assemble, and 10 minutes to place. If we put up 2,000 yard signs, this would take over 650 hours of volunteer time. Imagine what your volunteers could be doing with those hours.

Giving signs away as an incentive for volunteers and donors will add further support for your campaign. You could suggest a donation amount of $10 or even ask them to commit to two hours of volunteering in exchange for a yard sign. Having them effectively contribute to your campaign and giving them a sign as reward allows supporters to feel as if they have gone above and beyond for their candidate.

Yard signs may seem like a waste. They require a significant amount of time and money to design and place enough to make a significant impact. However, yard signs serve crucial purposes for a campaign. They can be the first point of contact for a voter, yet they can also boost engagement from your most passionate supporters. The effective use of yard signs can provide an immeasurable boost to your field strategy, and your political campaign strategy as a whole. 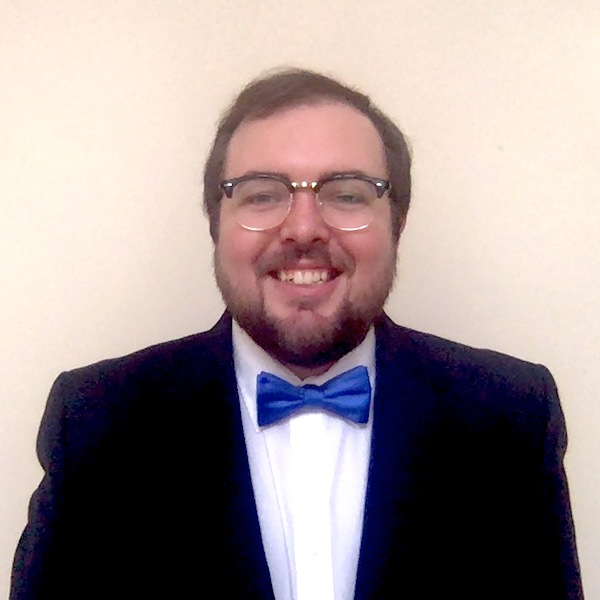