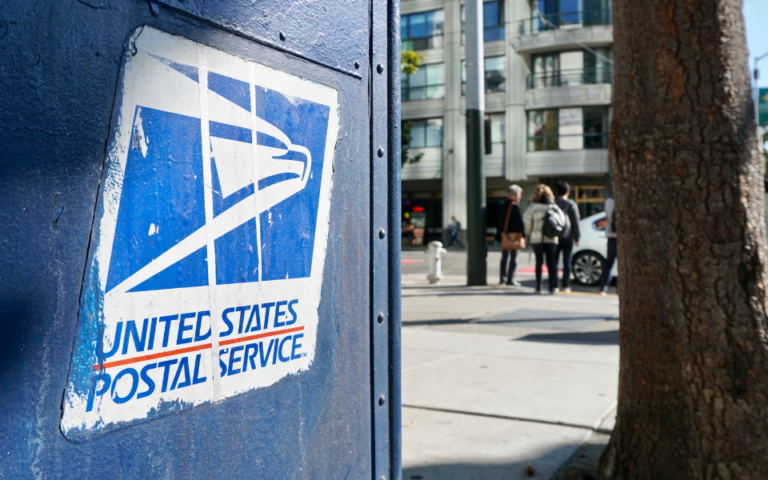 Vote-by-mail is the safest, most convenient way for most Americans to exercise their right to vote. However, any vote-by-mail strategy remains highly contingent on the efficacy of the US Postal Service. That’s why we’re thrilled to see promising news on the horizon for USPS. The Postal Service Reform Act passed in congress with resounding votes of confidence from both chambers. There’s a lot riding on this bill, especially in the lead-up to the 2022 midterms. How will this upcoming bill change what we know about the US Postal Service, and how might it strengthen access to vote by mail?

Today, we’ll look at the state of our USPS, and examine what to expect from this new legislation. 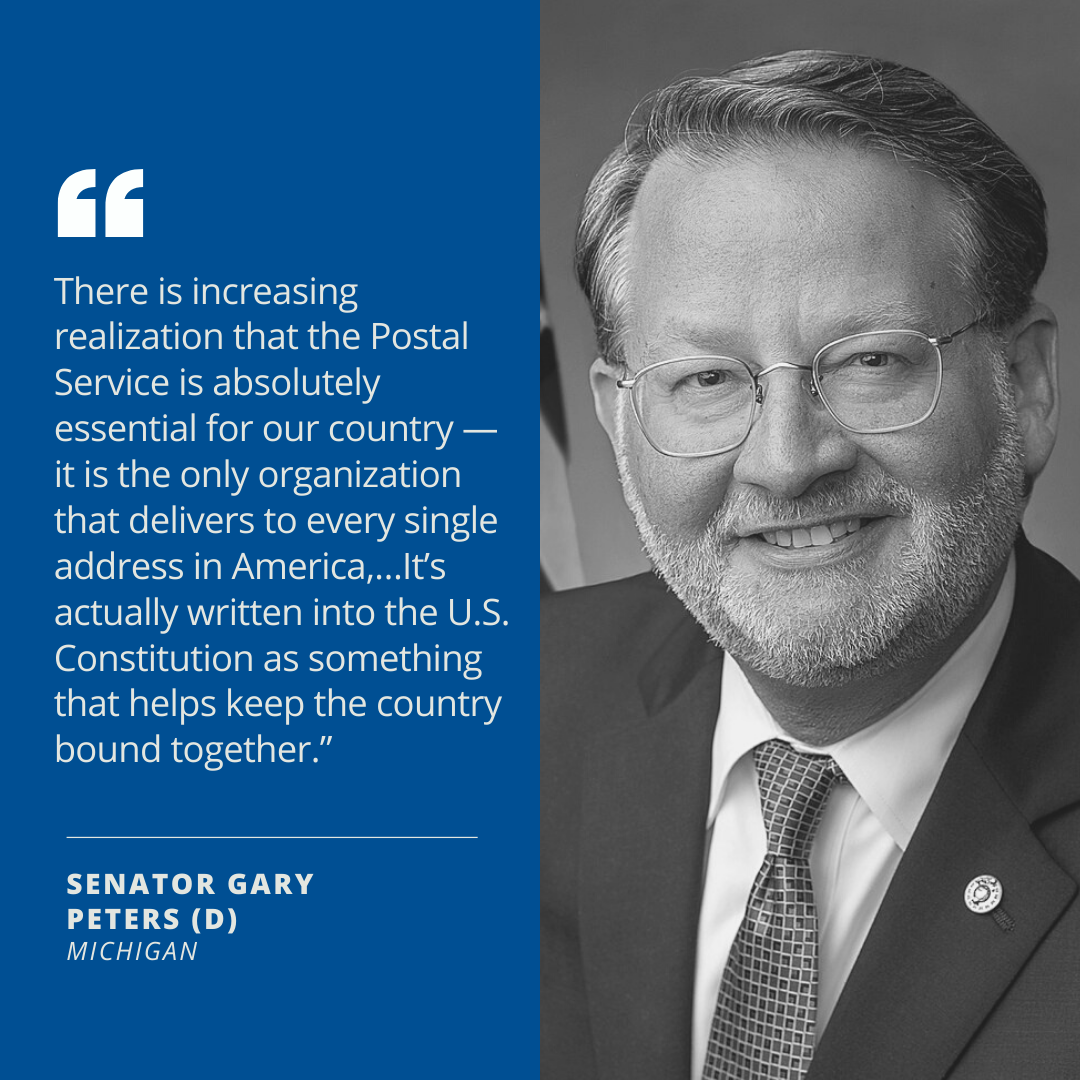 It’s no secret that the current Postmaster General has deep ties to the GOP, having donated over $600,000 to Republican candidates, and even Trump himself.  After his appointment in May of 2020, Postal workers saw their total number of hours reduced, and were denied overtime. The postal service also began removing an abnormally large amount of post boxes in a year when mail-in ballots made all the difference.

These policies disenfranchised voters by hindering their ability to vote-by-mail. It took a multi-state lawsuit to pause many of these changes, but the feeling of political polarization remained. Post office problems only worsened the following November, when the USPS faced a mountain of entirely unfounded accusations relating to voter fraud. Clearly, this erosion of trust in the postal service is directly tied to its unnecessary politicization. 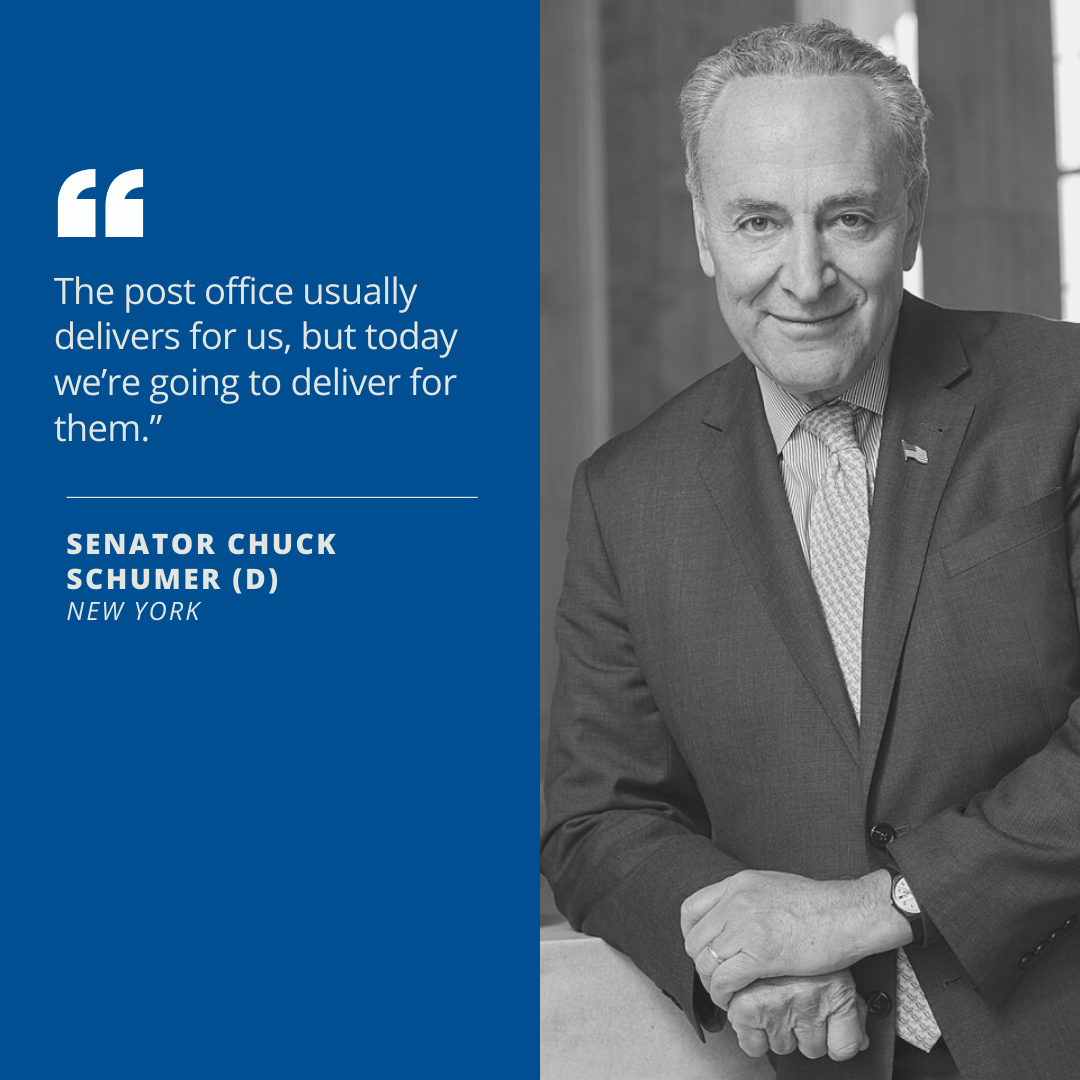 What the Future Holds

The new bill requires the postal service to create and maintain an online dashboard showing local and national delivery times. The congressional bill also mandates a delivery standard of at least six days a week. This eases some fears of increasingly unreliable service due to longer delivery times, which were proposed last year.

Outside of new legislation, President Biden has nominated two individuals to the Postal Service Board of Governors, replacing two allies of the Trump-appointed Postmaster General.

These changes symbolize a win for voters across the aisle, but it’s important to keep the limits of this reform in mind as we head into election season. Ultimately, this bill does not fundamentally change the landscape of mail-in voting laws since voting regulation is largely determined on a state-by-state basis. With that in mind, it’s imperative to understand best practices for mail-in voting in time for your next election.

Ensure Your Vote is Counted

Depending on your state’s absentee voting rules, there are a few things you can do to make sure your mail-in ballot arrives in time to be counted.

If your state allows you to vote by-mail, and ballots are not automatically sent to registered voters, you will need to apply to vote-by-mail.

You can apply for your ballot online, or contact your state’s government by phone or email to request an application be mailed to your current address.

Your state will have a specific deadline for receiving your application, so it’s important to look at your state’s guidelines. The sooner your application is received, the sooner you will receive your mail-in ballot and avoid potential post office problems.

Mail in Your Ballot as Soon as You Can

Each state has different deadlines for when your ballot must be received by your board of elections. Mail your ballot as soon as possible to ensure it is received in time to be counted. The sooner you mail it in, the more confident you can be you won’t miss deadlines despite ongoing post office problems.

Drop Off Your Mail-in Ballot at Your Polling Place

Some states allow voters to return mail-in ballots to their designated polling places or other designated areas like a dropbox.

Again, it’s important to understand your state’s rules about absentee voting and mail-in ballots. Make sure you do your research before choosing to drop off your mail-in ballot in person.

What If Your State Doesn’t Allow Vote-by-Mail?

Some states don’t allow vote-by-mail. But that’s ok, you can still make sure your voice is heard safely.

If you are not allowed to vote by mail, most states have some form of early, in-person voting.

Make sure you are aware of the specific dates and times your state holds early, in-person voting. Voting early can sometimes mean smaller crowds and shorter wait times.

No matter how you choose to vote this year, two things matter most:

Not all states allow universal mail-in-voting, and several states do not allow all registered voters to receive absentee ballots. If you can’t vote-by-mail, be safe and keep yourself healthy.

Make sure your family and friends are registered voters, have a plan to vote, and know the rules in your state for voting-by-mail and voting early, in person. 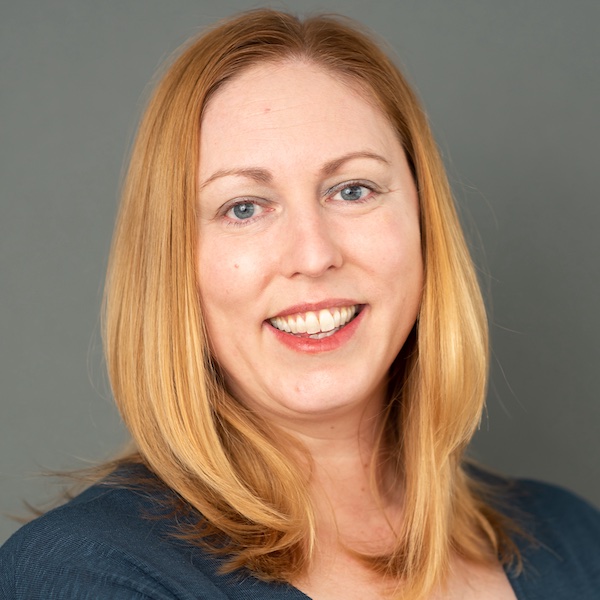 Dana works with experts and leaders in Democratic politics to create online content and live training materials for NDTC’s Online Academy, virtual live trainings, and cohort-based learning programs. She is an active member of two internal committees, helping NDTC provide learners and employees with accessible, equitable, and inclusive learning opportunities. Dana holds a BA in English and Creative Writing from The University of Kansas and an MA in Victorian Literature from Exeter University, UK. She spent over a decade in publishing before moving to a career in instructional design and content development for industry leaders.