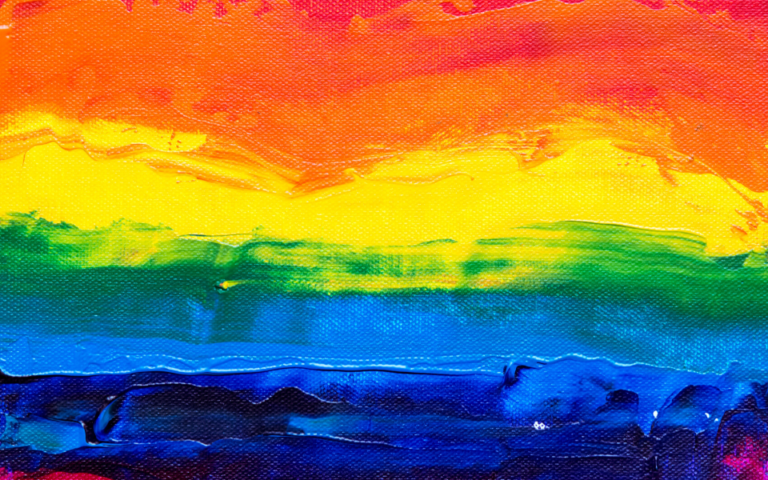 This June marks 50 years since the first Pride Parades were organized to protest and commemorate the 1969 Stonewall Uprising.

Every June since, millions of people around the world pause to remember the spark that galvanized a movement, to look back at hard-won progress and look forward to all that remains to be done.

This particular moment in history is a perfect time to talk about intersectionality and pride.

Intersectionality, a term coined by Kimberlé Williams Crenshaw, recognizes how people experience oppression because of many different aspects of their identity, such as being both queer and a person of color. Now more than ever it’s crucial to highlight leaders of social and political justice movements who are, or were, living examples of intersectional pride.

We can’t celebrate Pride Month without celebrating all the Black activists who have led LGBTQIA+ rights and justice movements.

Here are a few prominent Black leaders in the LGBTQIA+ community.

In June 2020, the U.S. now has 847 LGBTQIA+ elected officials nationwide, (677 of them Democrats), according to the Victory Institute’s continuously updated “Out for America,” map.

The Victory Institute’s latest 2019 Report shows an increase of almost 25 percent in the number of LGBTQ office holders over the prior year’s report. Of significance is that LGBTQ candidates of color and trans candidates have won in unprecedented numbers, increasing the diversity of LGBTQ elected officials across the nation.

We take pride in the hard-won changes in the political landscape, but we can, and should, continue to work to increase representation.

This partial list was originally compiled by The Cut. It is not meant to be – and isn’t – an exhaustive list.

Pride is not truly pride until we support and celebrate the myriad of LGBTQIA+ identities, especially those most marginalized. We are proud to lift up the voices of past civil rights movements leaders while turning your attention to leaders doing intersectional work today.

Shea Seery is an artist, storyteller, and people person. She recently graduated from Reed College and has been active on political campaigns for almost a decade now. Additionally, she runs artistic programs for underserved youth and houseless individuals. Shea is currently based in Portland, Oregon.