Reaching Voters Through Your Communications Plan 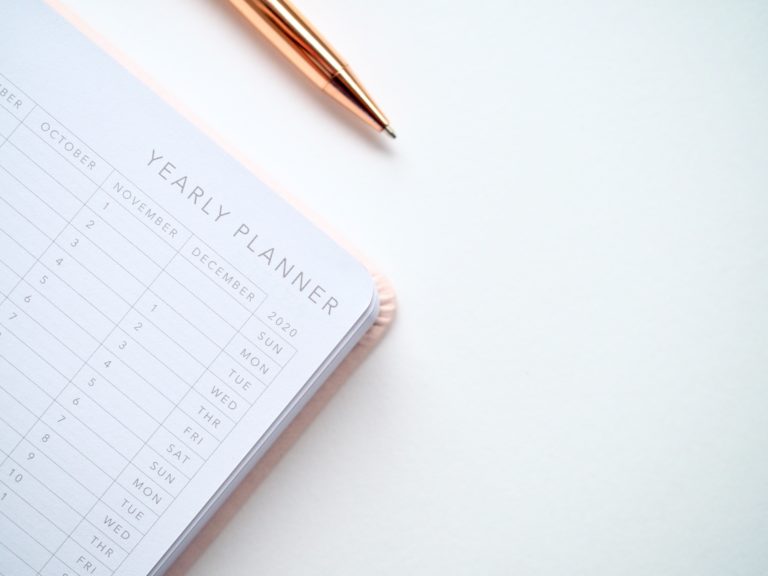 As you embark on a political campaign, you need to write a campaign plan that includes a communications plan. Your communications plan will be a written articulation of your campaign’s message, as well as where, how, and when you plan to deliver it. It also helps with targeting voters through multiple different channels.

A political campaign communications plan has four primary goals: to create, amplify, manage, and adapt your message. This will familiarize voters with the goals and values of your campaign.

Base supporters are the supporters you can count on. You do not need to persuade them, or prove your worthiness as a candidate. The base will come out to vote on Election Day.

How can this group’s influence be maximized? The base can help your campaign by donating, volunteering, and spreading your message on social media. A coordinated effort among the communications, digital, and fundraising teams will be necessary to engage these voters.

This group of voters will likely vote for you. They just need to be convinced to turn out on Election Day.

Targeting your core message to these voters helps them connect with you as a candidate. For example, your stance on healthcare may be influenced by the experience of having a close relative hospitalized. Telling that story resonates with likely voters who have had similar experiences. Similarly, discussing your children’s experiences in school will resonate with parents.

This group of supporters may support you anyway. They may be planning to vote for you. However, targeting messaging to likely voters will make them feel invested in the campaign, and more likely to turn out to vote.

Voters You Need to Persuade

It is often very difficult to speak to these voters. They may simply refuse to listen, or engage with you in a manner that is harmful for your image. In these cases, using personal stories can be an effective way of identifying common beliefs or issues.

Interspersing personal stories throughout social media and through email can generate earned media. Furthermore, they identify common values with all voters, even those you disagree with on policy.

Keep each of these voter groups in mind as you create a content calendar. Each time you post to social media, send an email, or speak at an event, you will encounter these voters.

With this in mind, do not abandon your values. Voters must have no doubts as to what you stand for, or your core campaign promises.

The way to reach each type of voter is also crucial. In the modern media landscape, there are numerous methods to reach an audience. Here are a few of the channels a political campaign communications plan will use to target voters:

When thinking of targeting voters using paid media, you may be reminded of the constant barrage of television commercials in the weeks leading up to Election Day. However, the further down the ballot, the less likely a campaign will advertise on TV.

Smaller campaigns rely on tactics like direct mail to target voters. These tactics must be carefully planned as a part of a communications operation.

Direct mail is one of the oldest standard forms of campaign communication. A candidate can put their core message on a postcard, mail it, and count on voters receiving the information.

A paid media strategy should support other aspects of a campaign. For example, if a supporter receives a piece of direct mail today, and a field organizer knocks on their door tomorrow, the interaction will become much more meaningful. Every piece of paid media should lay the groundwork to build relationships with supporters on the ground.

Shared and owned media can identify and engage voters. Email and social media are not only free and easy to set up, but they are also great ways to engage supporters and recruit volunteers. Additionally, by posting content that followers want to share, you can reach their friends and contacts.

Coordination with the campaign’s digital team will be essential for taking advantage of this channel. Making sure the campaign’s message is in alignment is crucial to reaching your target audiences. Use your campaign communications calendar to map out posts, and determine the right medium for your content.

Earned media can be difficult to obtain. It requires many press advisories and press releases, developing relationships with local reporters, and hosting press events. But it can be incredibly rewarding.

Earned media is a great way to generate name recognition among people who may not otherwise interact with your campaign. Getting your name in the local paper or on a local news program increases familiarity between a campaign and voters.

However, earned media is less predictable than other forms, because the campaign has  minimal control. While you can control what is in a press release or speech, you cannot control how a reporter frames their story or which quotes they use.

When first starting a campaign, your only goal is to win. This means getting more people out to vote, and more people engaged with your campaign than your opponent. To do this, it is essential to have a communications plan that effectively targets voters. It must prepare the candidate and staff for all aspects of voter outreach, from campaign advertising, press, and partnerships, to speaking directly with voters. A political campaign communications plan allows you to have more meaningful interactions and turn out more people to help you win on election day.