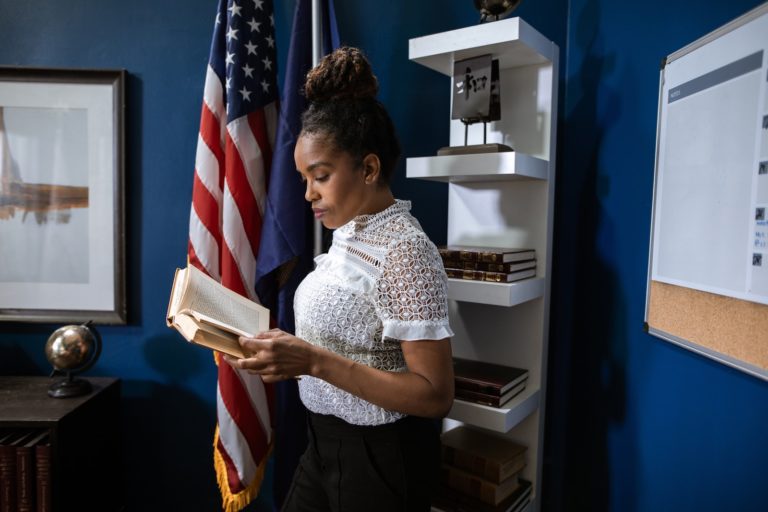 Making a difference in your community can seem daunting. Creating systemic change is often difficult. Ensuring your values are represented in government is often a challenge. At NDTC, we offer a solution: run for office.

Running a campaign is an enormous undertaking. Skills such as fundraising and organizing can be difficult to learn. But making an impact on your community will make the whole experience worth it.

NDTC has helped thousands of ordinary Americans step up and run for office. We are inspired every day by their commitment to serving their communities. We wanted to share the stories behind three of these incredible candidates. 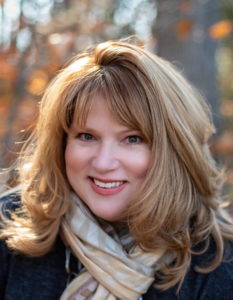 In Wolfeboro, New Hampshire, single mother and disability rights advocate Carrie Duran wanted to spark change in her community. She decided to run for state representative, despite living in a red district. “I knew there was a great possibility I wouldn’t win,” Carrie said. “But, I was in it for the long haul. I was in it for the difference I can make now.”

Carrie believes NDTC resources were an “invaluable” asset for her campaign. Combined with her never-say-die attitude, Carrie made the race closer than anyone thought possible.

What started as a mission to give voters a choice grew into a blue wave in her community. Carrie hopes to keep that spark alive with her work as an activist. In addition, she wants to run again in the future.

“I showed my three daughters that nothing is impossible.” — Carrie Duran 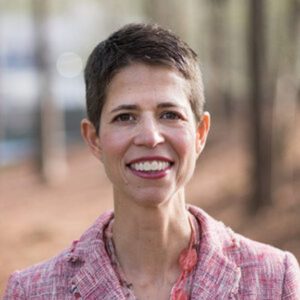 In Georgia, Connie Di Cicco served as chief of staff to a Democratic state representative. Her bosses kept mentioning the need for a Democrat to run for change in her conservative district. Connie knew it would be a battle, but it was one she wanted to fight.

Connie’s campaign planted a seed for progressive change in her community. “I came away from [our campaign] thinking this was a success,” reflects Connie. “We came closer than anyone else in 26 years.”

Connie used NDTC’s trainings throughout her campaign, calling it, “the single most useful resource that I had.” She continues to recommend NDTC to others and encourages more Democrats to run in red districts. She cites her near victory as proof that communities want change.

“That was our biggest accomplishment – providing voters with a choice.” — Connie Di Cicco

In North Dakota, Laetitia Mizero Hellerud’s decision to run for office was about more than winning an election. She wanted to show underrepresented communities they could run too. “For people who look like me,” explains Laetitia, “I wanted them to be able to run and be inspired.”

A refugee from Burundi and a progressive Democrat, Laetitia would not let the challenges facing her campaign stop her. Despite living in a red district, she found the courage to fight for the change she wanted to see.

She recommended candidates prepare for the journey ahead. “The advice that I would give to candidates new and not-so-new,” she says, “would be to attend the NDTC [virtual live] trainings.”

Laetitia doesn’t rule out a run in the future, and values the lessons learned in the 2020 cycle. She is continuing to ignite change in her community and applauds those who are considering a run for office. “It is an experience like no other.”

Run For Office With NDTC!

Carrie, Connie and Laetitia are three of the many phenomenal candidates NDTC has had the opportunity to support. And, their stories encompass just a few of the countless successes that Democrats accomplish each election cycle.

The mission of NDTC has been and always will be to help Democrats excel. With better leaders in office, our country is better for everyone.

In the coming weeks, NDTC will continue to share more candidate stories from across the country. You’ll hear from inspirational individuals, who might even inspire you to run for office yourself.

Are you interested in running for office? If so, take NDTC’s course, “So You Think You Want to Run?” You’ll learn how to decide whether to run for office, and how NDTC’s resources can help you run a winning campaign.

So You Think You Want to Run?