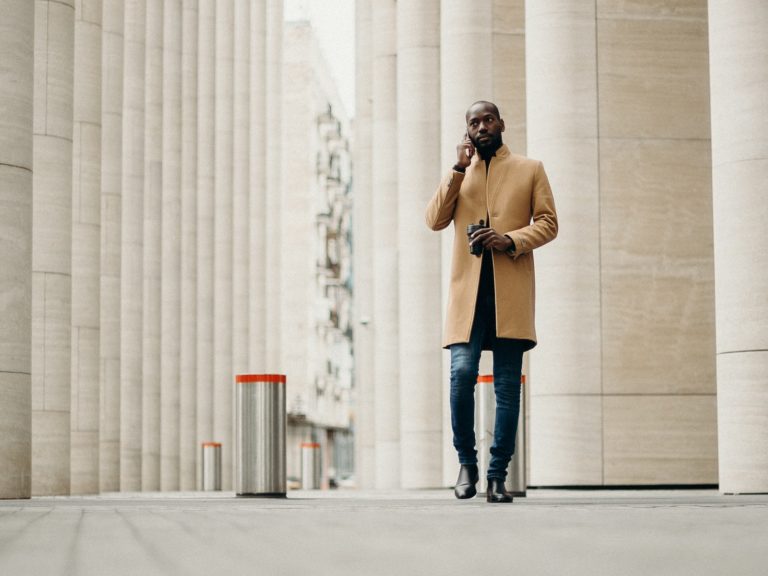 It’s common to say, “put your best foot forward,” but it’s sometimes just as important to simply put a foot forward and begin. All forward progress is good, and a narrow defeat might open the door for a Democrat to run for office successfully the next time. After her narrow loss in the 2018 Georgia gubernatorial election, Stacey Abrams and her organization Fair Fight Action worked tirelessly to build party infrastructure and register voters. Their efforts led to historic wins in the 2020 election.

We talked to four candidates who ran in previously uncontested districts. These candidates may not have won their elections, but they made a difference in their communities. They got people involved and started important conversations. Losing is a victory, and it’s time we treat it that way.

For Alana Cloutier, running for office was a chance to build party infrastructure in her deep red Kansas county. “We haven’t had a Democrat in the seat I ran for since at least 2008,” Cloutier said. “No one’s run for office here in generations.”

Cloutier, a local party leader, believes running for office was vital to put Democrats on the map. That’s why she ran for the Kansas House of Representatives in the 9th District. Her campaign was founded on the belief that everyone in her community should have representation, not just those with the most money or loudest voices.

When it comes to running in a normally uncontested district, Cloutier says, “You’re probably not going to win. And, prepare yourself for that. But it’s just important to run.”

However, Cloutier is hopeful after seeing election results in states such as Georgia. She says those shifts were the result of, “years of candidates running and talking to voters.” She believes if Democrats undertake similar voter engagement efforts, we can see results like we saw in November 2020 across the country.

Brendan Roche sees a run for office as a chance to connect with voters who have similar values. “You will connect with people that you would never meet otherwise,” he said.

Roche served as a vice-chair of his local Democratic Party and as a chapter chair for his local Young Democrats group. He ran for Massachusetts House of Representatives to represent the 1st Bristol District. Roche believes politics should be for everyone. He is convinced engaging young people and people from diverse backgrounds is the way to build for the future.

Roche feels running for office helped him build a grassroots movement in his Massachusetts community despite losing. “Your campaign can be the grassroots beginning that your area needs,” he said. “You can build a community of volunteers. And, even if you do not win, you could help build activism locally.”

Getting The Democratic Message Out

Dianne Krumel, a local activist from Florida, thinks running for office gets the progressive Democratic message into the mainstream. It is a chance to tell your community about your beliefs.

Krumel ran for the Florida House of Representatives in the 2nd District. Although she did not win, she showed voters what Democrats stand for. “I’m not afraid,” she said. “I will stand up for my beliefs.”

A run for office is a huge step, but it is especially important in areas where Republicans have never faced competition.

This fueled Michelle Mullet, a community leader and activist, to run for the Massachusetts House of Representatives in the 20th Middlesex District. “Until Democrats recognize that Republicans can’t just run unopposed automatically every two or four years,” she says, “then we will never see the diversity and change that progressives and voters are seeking in the 21st Century.”

Mullet knows running for office in previously uncontested districts is about giving voters a choice, even if you do not win. “You are running because the people of that district haven’t had a voice in 10, 20, or 30 years,” she said.

Mullet’s advice for candidates running in districts where Republicans never faced competition is  to remind voters there was never a choice until this election. “Make people realize how much time has gone by since they have had two names on the ballot,” she says. “I always got a vote when I made voters realize it had been an entire generation since they had another candidate to vote for.”

Running for office is a huge choice. It is a grueling process requiring a sacrifice of time with friends and family. But, running for office makes a significant impact on your community, even if you do not win.

The National Democratic Training Committee’s goal is to make politics more accessible to all. Encouraging Democrats to run for office is a huge part of that mission, whether in a deep blue district or a red one. Regardless of the result, running for office is the best way to expand the Democratic Party, and connect with more Americans across the country.

Take our course “So You Think You Want to Run” and figure out if running for office is right for you. When taking that step, we want you to know you have support. We will be there no matter what obstacles you face. Our trainings give you the tools and the resources to run an effective and successful campaign.

So You Think You Want to Run?