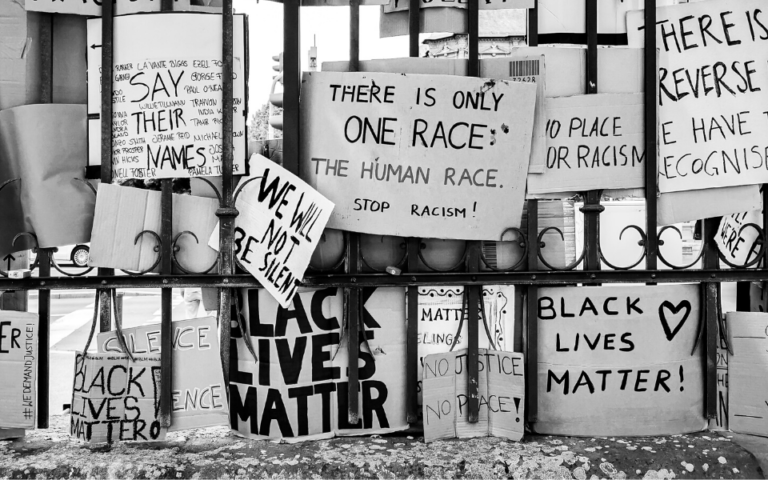 America has never viewed Black and brown bodies as equal next to their white counterparts. The names above are just a small sample of Black lives lost in the last decade due to systemic racism and police violence. Hate, in and of itself, is prevalent in this country. And it continues to steal lives from the Black community.

Although, Derek Chauvin has been found guilty of all charges; this does not mean our work is done. The New York Times reported that since testimony began on March 29, more than three people a day have been murdered, with Black and Latino victims representing more than half of those.  Chauvin’s verdict should not be confused with justice. This is accountability. And it is our responsibility to recognize the daily plight faced by Black people, while holding those who commit hate crimes accountable no matter what uniform you wear or profession you lead.

This movement provides an all-too-often reminder that Black people are three times more likely to be killed by police than white people. We must invest our energies and stay active in the work to progress racial justice, especially when the media fails to pay attention. These killings are nothing new.

How Can We Support You?

Below you’ll find a few resources to help you and your campaign join in the work for racial justice. Through these organizations, you will find a variety of ways you can take action. We encourage you to fully engage yourself and your campaign in the movement.

But, before we get to those resources, we want to take a moment to hear from you.

This is your opportunity to share your thoughts with us. Maybe you have a suggestion for a Virtual Live Training or want to learn more about certain organizations leading the cause. Maybe you just need help with the proper messaging or deciding how to take a stand?

You can use this space any way you’d like.

Donate to organizations doing direct action organizing and direct service support to the communities on the ground in Minnesota. Minnesota Freedom Fund has been a Bail Fund doing work on the ground since 2016, but has been more nationally known this past year. They are recommending that further support be directed to these organizations also supporting on the ground efforts.

Families Supporting Families Against Police Violence provides resources to family members and friends who have lost someone at the hands of law Enforcement or have been brutalized by the police and survived.

Racial Justice Network (RJN) is a multi-racial grassroots organization committed to fighting for racial justice and building bridges across racial, social, and economic lines. Led by Nekima Levy Armstrong, RJN is fueled by fellow activists and community members of all backgrounds.

Communities United Against Police Brutality (CUAPB) deals with police brutality on an ongoing basis. Their work involves the day-to-day abuses as well as taking on the more extreme cases.

NAACP MPLS mission is to ensure the political, educational, social, and economic equality of rights of all persons and to eliminate race-based discrimination.

The Council on American-Islamic Relations (CAIR-MN)

Here are a few organizations leading in Black politics. You can support them by donating or using their resources in your community.

Note: This is not an exhaustive list—there are hundreds of organizations working for racial justice. We’ll continually work to uplift as many as we can.

Black Lives Matter, whose mission is to eradicate white supremacy and build local power to intervene in violence inflicted on Black communities by the state and vigilantes.

Color of Change designs campaigns powerful enough to end practices that unfairly hold Black people back, and champions solutions that move us all forward.

Elect Black Women invests in Black women to run for office by providing candidate endorsements and early support. Increased amplification, connection, and encouragement, becomes the difference-maker when trying to demonstrate viability for Black women up and down the ballot.

Higher Heights is the only national organization providing Black women with a political home exclusively dedicated to harnessing their power to expand Black women’s elected representation and voting participation, and advance progressive policies.

The Collective PAC is working to fix the challenge of African American underrepresentation in elected seats of power throughout our nation.

Anguish and Action – The Obama Foundation

This is a collection of resources put together by The Obama Foundation. It includes ways to stay informed, actions you can take, and a few organizations at the front lines of social justice you can connect with.

This document is intended to serve as a resource to white people and parents to deepen our anti-racism work. If you haven’t engaged in anti-racism work in the past, start now. It has articles and books to read, podcasts to listen to, and videos to watch.

Note: This list is not owned or compiled by NDTC. But, they’re resources NDTC staff have found useful.

Showing Up for Racial Justice – SURJ

SURJ is a national network of groups and individuals working to undermine white supremacy and to work toward racial justice. They’ve collected resources you can use to engage with the racial justice movement.

Policing and prisons uphold oppression by their very design. #8toAbolition believes in a abolitionist world that prioritizes the lives of Black people. Explore the tenants of the abolition movement.

What Does “Defund the Police” Mean?

Regardless of where you stand on the issue, the phrase “Defund the Police” is a very attention-getting message. At its core, a key aspect of the movement is that funds taken from police budgets should be reallocated to social services.

Students from marginalized groups are disproportionately underfunded and over-policed. Take a look at several components that adversely affect an equitable education.

Microaggressions and Stereotypes in the Virtual Workplace

A negative or derogatory attitude expressed with subtle verbal or behavioral communication towards marginalized groups is a microaggression. Whether intentional or not, this is discrimination.

The Intersection of Gender, Race, and Health Care

Race and health care are directly correlated. An old aphorism says, “When White folks catch a cold, Black folks get pneumonia.” In addition to the African-American population, this is true for most marginalized groups.

Environmental justice is the intersection of environmentalism and racial justice. The effects of climate change disproportionately affect people of color. Therefore, a responsible climate agenda can mitigate these negative effects with policy and funding changes.

What am I doing for racial justice?

As we work to support Democratic candidates, staff, and local leaders at the forefront of these issues, we make two promises to you.

First, we will continually uplift and call attention to racial injustice. You will not only hear our voice on this issue when it is the focus of the media. We will address and fight for racial justice proactively, not reactively.

Second, we will promote and collaborate with organizations focused on racial justice.

We call on you to hold us, and yourself, accountable to these promises.

NDTC stands behind everyone who wants to work to bring us closer to being a true united community. From candidates and officeholders to local leaders and volunteers, the responsibility to take action belongs to all of us.

We can work together to make sure the murders of George Floyd, Breonna Taylor, Ahmaud Arbery, and countless others, finally ignites the change our communities demand. 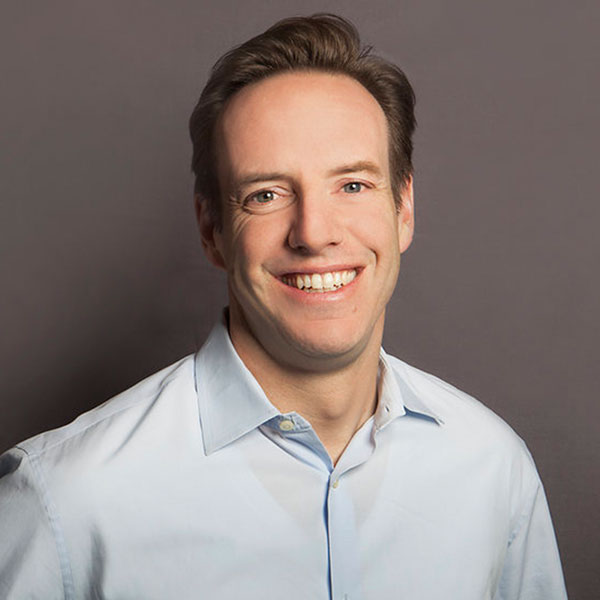 How We Can Celebrate Native American Heritage Month

Run For Office: A Special Q&A With Katie Porter and Lauren Underwood

How Democrats Can Lift Up and Engage Veteran Voices