Use Distributed Organizing to Grow Your Volunteer Pool During COVID-19 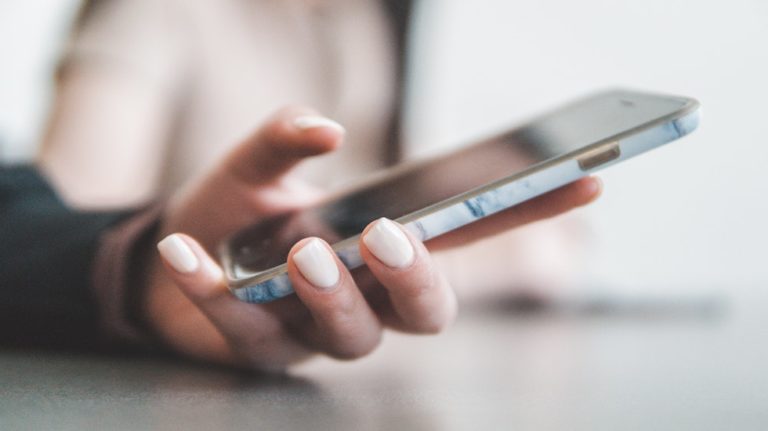 We’re in a challenging time for volunteer recruitment and voter outreach.

You may have had a strong base of volunteers who knocked on doors before the pandemic hit. Maybe some of them can no longer volunteer remotely because they don’t have the time or technology, and you need to recruit new volunteers to help.

While this is a hard time for campaigns, it is also an opportunity to expand your volunteer pool and learn new strategies that will help you even after the pandemic is over.

Distributed organizing can help you and your campaign recruit new volunteers who will talk to the voters you need.

What Is Distributed Organizing?

Distributed organizing allows people to volunteer from different locations, often using tools like peer-to-peer texting and phone banking, and gives more autonomy to volunteers to manage themselves and each other.

I first became familiar with distributed organizing as an organizer on the Missouri Democratic Coordinated Campaign in 2018. We recognized that while there were a lot of fantastic volunteers within the state of Missouri, there were also a lot of Democrats in safely blue areas who wanted to help in a competitive Senate race. Using distributed organizing, we were able to harness the energy and ability of over 1,000 volunteers to persuade and turn out voters in Missouri.

Where to Find New Volunteers

Distributed organizing is beneficial for your campaign because it opens up your pool of potential volunteers. Campaigns typically prioritize recruiting volunteers who can knock doors because that is the most effective way to talk to voters, but even during normal times, there are many people who can’t canvass. Some people can’t knock on doors because they don’t have reliable transportation or they live in a different state. Others can’t canvass because they have a disability or chronic illness that makes it hard for them to walk. Distributed organizing can open up opportunities for these people who want to support your campaign remotely and have other strengths to contribute.

Since no one can or should knock on doors right now because of the risks of spreading the virus, now is the time to build your campaign’s capacity for texting and phone banking. You may have previously ignored potential volunteers because they were not able to knock on doors because of location, accessibility concerns, or anxiety. These folks are the easiest place to start in building your volunteer pool! Call, email, or text people who had previously said no to volunteering because they moved out of state or otherwise couldn’t knock on doors, and ask them to text or make calls for your campaign.

On my campaign, we texted people who had historically supported Democrats but were marked as “Moved” in VAN to ask them to text voters for us. We also asked field organizers to send us lists of people they called who had said no to knocking on doors because of a lack of accessibility, and we asked them to send texts for us instead.

Another strategy to bring in new volunteers is through your own network and your current volunteers’ networks. This is part of a bigger strategy of what’s called relational organizing.

Think about it: if your best friend called and asked you to volunteer for a campaign, wouldn’t you be more likely to say yes than if a total stranger called and asked you? Since location is now less of a barrier, your volunteers do not have to limit themselves to only asking people they know who live in your community. They can also ask their friends and families who live in other parts of the country.

This strategy of relational organizing helped us bring in the bulk of our volunteers. If you ask three of your most dedicated volunteers to ask three people they know to volunteer for your campaign, and those three people each ask three more people they know, think about how many volunteers you will quickly have! By the end of the campaign, we had over 1,000 volunteers texting for us all across the country, mostly from relational organizing. This took much less effort from us than if we had tried to cold call enough people to get 1,000 volunteers.

Now that you’ve opened up your pool of potential volunteers, you have even more people to ask — so it’s time to get started! Learn more about how to use texting to recruit volunteers and talk to voters in our Texting For Campaigns course. 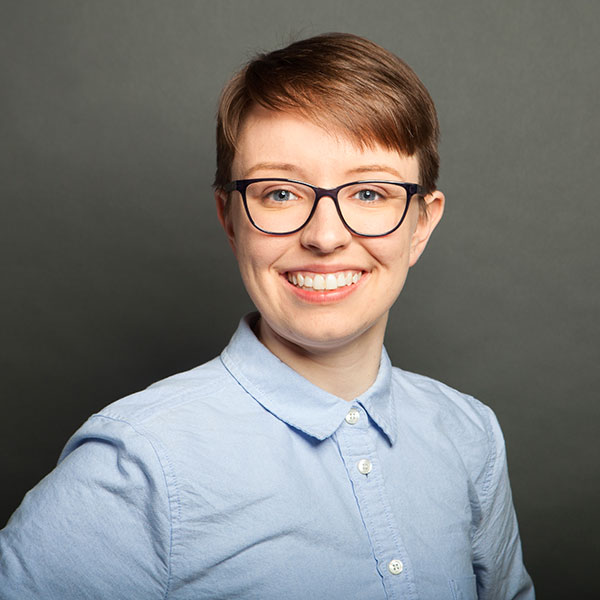 Jaime Swank is a Program Associate who works with NDTC’s Staff Academy cohort to help them succeed in the program and in their job searches. After graduating from Washington University in St. Louis with a degree in Women, Gender, and Sexuality Studies and Korean Language and Culture, Jaime was a digital organizer on the Missouri Democratic Coordinated Campaign, as well as a canvasser for state legislative candidates and reproductive rights in St. Louis. Because of these experiences, Jaime knows how important it is to make campaigns more inclusive to people of color, women, and trans and non-binary folks.

The Ultimate Guide to GOTV

How to Switch from the Persuasion Phase to GOTV