What Does "Defund the Police" Mean? | National Democratic Training Committee

What Does “Defund the Police” Mean? 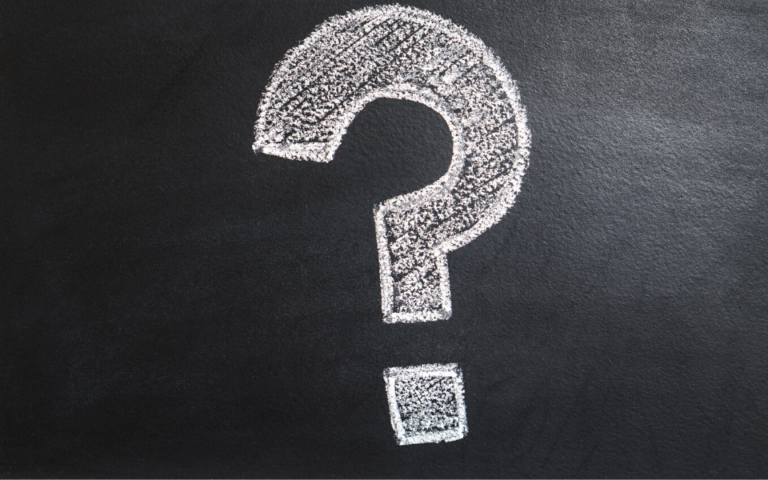 At some point on the campaign trail, you’ll probably be asked for your thoughts on the “Defund the Police” movement.

Regardless of where you stand on the issue, it’s important to understand what exactly it means. The phrase “Defund the Police” is a very attention-getting message but in and of itself doesn’t fully explain what the movement stands for and the change it is trying to drive.

While here at NDTC we don’t take policy stances, it is our job to provide the tools and resources to help you run a campaign that accurately speaks for your beliefs and vision for your community. We will not tell you what you should say or support. But, we will provide you with the necessary information to be informed about the issues and questions we know you’ll face.

Here are a few FAQs to help you better understand what the “Defund the Police” movement stands for.

What does “Defund the Police” mean?

There isn’t a clear consensus on what “Defund the Police” specifically calls for and the policy recommendations fall along a spectrum.

At its core, a key aspect of the “Defund the Police” movement is that funds taken from police budgets should be reallocated to social services. The goal is to shift the focus from punishment to support and development.

For some, it means shrinking a police department’s budget to a much smaller version. To others, it means that communities should entirely disband the police.

So… Where Does the Money Go?

While divesting from the police, the “Defund the Police” movement seeks simultaneous investment in communities—specifically communities of color—who have systematically been denied various services by government agencies due to structural racism.

Congresswoman Alexandria Ocasio-Cortez was asked what America looks like with defunded police, she said:

“It looks like a suburb. When a teenager or preteen does something harmful in a suburb (I say teen bc this is often where lifelong carceral cycles begin for Black and Brown communities), White communities bend over backwards to find alternatives to incarceration for their loved ones to ‘protect their future,’ like community service or rehab or restorative measures. Why don’t we treat Black and Brown people the same way?”

Supporters argue that crime can be prevented if funds are shifted to services that help meet the needs of the people—like food, housing, or mental health services. And, when crime does occur, there’s a focus on development, not punishment.

By shifting to a community-based approach with a focus on safety, support, and prevention, supporters argue that a safer community can exist.

What Does This Mean for Safety?

While each community is unique, we can look at cities who have adopted this approach to better understand the impact these policies have.

Some cities—such as Camden, New Jersey, that dissolved its police department in 2013 to switch to community-oriented policing—have seen crime rates drop. And, research suggests less crime occurs when there is less policing.

Instead of communities using police who are potentially unfamiliar and unknown in a neighborhood, social workers, mental health providers, advocates, and other trusted people would be empowered and provided resources to care for their communities.

So… Do Democrats Support This?

As of June 2020, there is no consensus in the Democratic party when it comes to supporting the “Defund the Police” movement.

Some Democrats—like Alexandria Ocasio-Cortez—fully support the movement and have advocated for it.

Others—like Rep. James Clyburn—support the idea of reallocating funds to social services, but take issue with the “Defund the Police” slogan and do not support fully defunding police departments.

Stacey Abrams said recently that choosing between defunding or reforming police departments is a “false choice.” Abrams argues that we need “reformation of how police officers do their jobs” and “transformation in how we view the role of law enforcement.” Not just one or the other.

On the flip side, some Democrats who have opposed “Defund the Police”—like Joe Biden and Bernie Sanders—argue that the same goal can be achieved through other means.

Instead of defunding the police, they believe police should be better-trained in de-escalation tactics. We can use body cameras and data-bases of police misconduct to hold police accountable.

Messaging on Issues of Racial Justice

Your campaign will be asked its opinion on a number of racial justice issues, including “Defund the Police.” How you address racial justice is something you need to think deeply about and prepare for. You should engage proactively and share your policy stances when asked. We can help you figure out how to say what you want to say, but we can’t tell you what to say.

Before you make a statement on racial justice issues, we recommend you consider these questions:

For more on how you can support the Black Lives Matter movement, check out this blog.

Earned Media: Writing to Get Coverage