What is Voter Suppression? 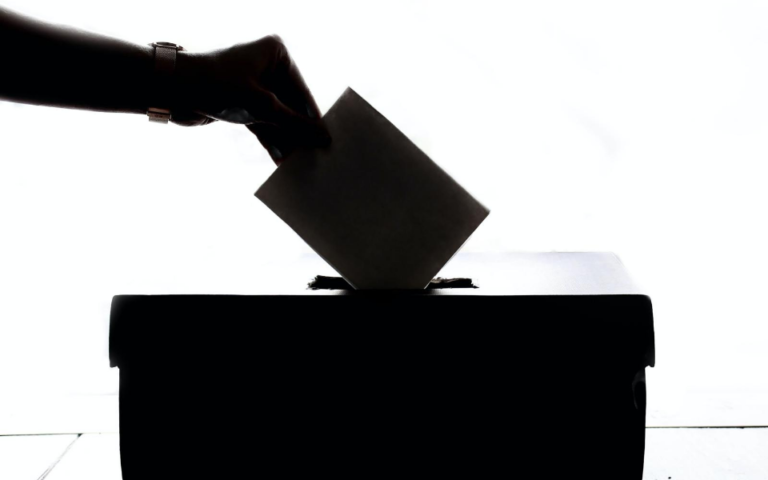 The right to vote is one of the most sacred rights we possess as Americans. It enables us to participate in our democracy, as well as make an impact on our communities. However, many Americans are unable to exercise their right to vote, due to voter suppression.

Voter suppression presents a clear threat to our democratic processes. But how did it start, and what does it look like today? How can we fight it in our daily lives?

Here’s how voter suppression is defined, its history, and what it can look like in present day.

Voter suppression is the use of specific tactics with the intent to restrict who votes in an election, and manipulate its results.

These tactics include, but are not limited to:

The History of Voter Suppression

The history of voter suppression directly correlates to the history of voting in the United States. After the Civil War, the 15th amendment ratified in 1870 extended the right to vote regardless of race, color, or previous condition of servitude.

But in 1877, a series of laws were imposed in order to suppress the Black vote. We all know them as the Jim Crow voting laws. These restrictions included discriminatory requirements to vote, including literacy tests and poll taxes.

The Voting Rights Act of 1965 repealed many of these Jim Crow voting laws. However, voting restrictions did not end there.

We are way past the Jim Crow law times, but voter suppression is still prevalent today. Polling places are less accessible to people and the restrictive voter ID requirements have affected vulnerable communities. A study published by researchers from the University of California San Diego found that the impact of voter ID laws has differentially affected the voter turnout for Hispanics, Black and mixed-race Americans in both the primary and general election.

A recent example of voter suppression comes from Kentucky’s 2020 primary elections. Kentucky’s primaries were already delayed from the original date in May due to COVID-19. The state then cut down the number of polling locations by more than half.

Kentucky annually has around 3,700 polling locations in the whole state. But in 2020 it went down to less than 200. These cuts were particularly felt in marginalized communities such as Jefferson County, home to the state’s largest black population, where there was only one polling location open.

This is a lot to take in. Fortunately, there are steps you can take today to fight voter suppression or even join active groups that are currently fighting it.

Check out NDTC’s blog post, “Fighting Voter Suppression,” in order to learn how you can join the fight against restrictive voting laws.

Voting by mail is a safe, efficient way to exercise your right to vote. However, it has also become a target for restrictive voting laws across the country.

NDTC’s course, “Build a Vote-by-Mail Program for Your Campaign,” will help your campaign create and execute a vote-by-mail program. You’ll learn how to establish a vote-by-mail budget, track voter contact, and ensure absentee ballots are received by your state board of elections.