More Than a Number: Your Campaign's Vote Goal - NDTC

More Than a Number: Your Campaign’s Vote Goal 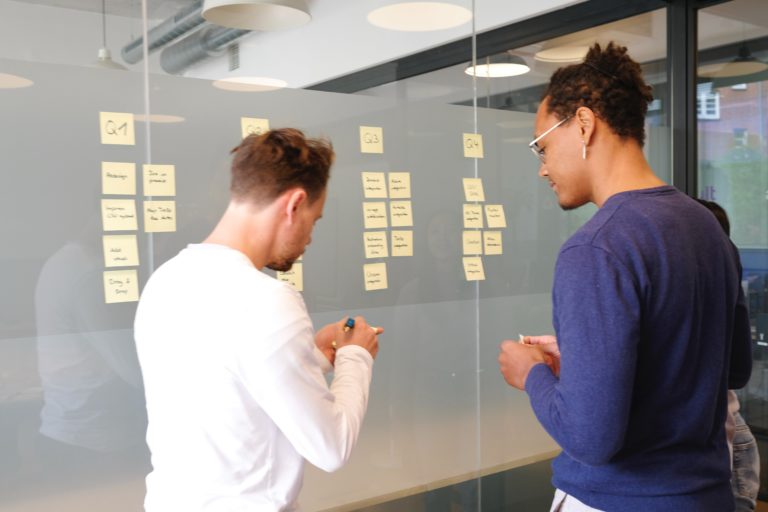 Throughout American history, many elections have been decided by a handful of votes. In 2020, a state election in Pennsylvania was determined by a margin of just 69 ballots! As a result, starting with a realistic vote goal must be the foundation for every strategy and decision on the trail. Here’s how it will impact your campaign, and how using it the right way can propel your candidate to victory.

What is a Vote Goal?

A vote goal is the target number of ballots needed to win. Like a catalyst starting a chemical reaction, this number is a campaign’s launching point.

“Every dollar you spend should be in the service of meeting your vote goal.” — Matt Burke, NDTC Instructional Designer

A campaign’s most valuable resource is time. So having a vote goal allows you to manage time effectively. For example, the best use of time might be to hold a press event or town hall in a specific precinct or neighborhood whose voters the candidate hopes to target.

From Digital to Field, everyone in your campaign must keep this number at the center of their efforts. It informs the larger campaign plan, as well as the decisions made from launch through Election Day.

Based on the math alone, your “win number” is 50% of the projected turnout in a given race plus one vote. However, the ideal vote goal provides a “cushion,” by aiming for a higher number, closer to 55% of turnout. If the campaign only aimed for the win number of “50% + 1”, they would risk a recount or lawsuit, which everyone wants to avoid. The best thing a campaign can do from the beginning is set this number higher.

Anything can happen on the campaign trail. To plan for any possibility, it’s essential to give the campaign wiggle room from the start.

Calculating these numbers might seem overwhelming, especially if it’s your first time running. In any given race, you may need thousands, or even tens of thousands, of votes to win! But don’t fret.

Keep in mind, you’re not going to speak with every voter, and the campaign’s job is not to persuade every person. That’s not feasible. There will be naturally engaged or “base” voters who turn out to vote regardless. Aim to bring about a quarter of the overall vote goal into your Get Out The Vote (GOTV) universe. With this strategy, you can win over a small percentage of your GOTV universe by funneling money and efforts there.

“Of your entire vote goal, your team is only interacting with a small part of that number.” — Matt Burke, NDTC Instructional Designer

For more information about developing your GOTV universe, check out NDTC’s course, “GOTV.”

Evaluating your campaign’s bandwidth is essential. This maximizes volunteer and staff capacity to reach the voters you need most. From undecided folks to underrepresented communities, focus on bringing a persuadable segment into your universe instead of every constituent.

Running in a red district is a challenge. But the process of calculating a vote goal does not change. It is still 55% of total turnout.

So what does a campaign need to do to reach voters in red district races? The answer varies, but comes down to how resources are allocated. For conservative districts, your campaign should use historical data to identify opportunities to bring people out to vote. For example, find areas within the district with historically low turnout, or that previously voted blue. These areas have the greatest potential for persuasion.

Build strategic relationships in your community. You’re fighting an uphill battle, so it’s crucial to target the right voters and connect with influential members of your community.

Learn more about connecting with voters in red districts with NDTC’s article, “Running in a Red District: Vote Goal and Voter Targeting.”

Your vote goal is one of the first things a campaign should calculate. It informs your Field strategy, as well as overall campaign planning.

For more information, take NDTC’s course, “Calculating Your Vote Goal.” Learn how to analyze past election results, identify projected turnout in your area, and determine a comfortable margin of victory.