Getting Your Campaign Off the Ground - National Democratic Training Committee

Getting Your Campaign Off the Ground

Election rules can change based on what city and state you’re running in, and they’re different for each office; i.e. a mayoral vs. a state legislative race. To set yourself up for success from day one, take this course to learn how these rules might govern your campaign. 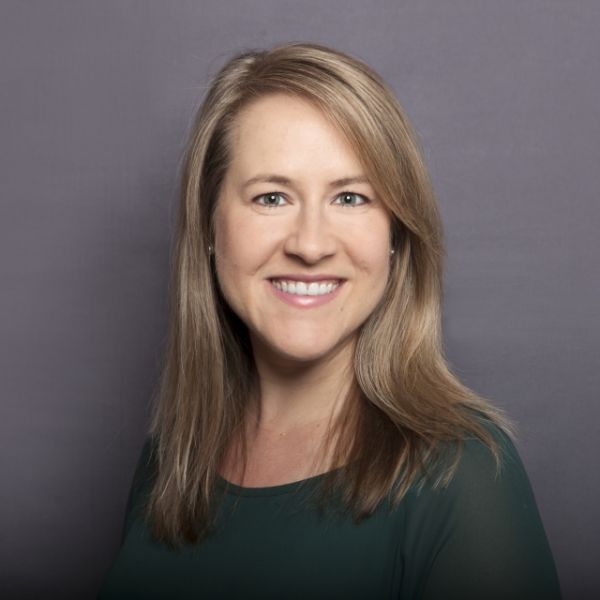 Specializing in fundraising, campaign management, and media, Valerie Martin has spent seven election cycles working on competitive campaigns across the country. For the last six years, Valerie worked on national campaigns to create television advertising, provide media trainings for candidates, develop campaign plans, and offer strategic advice. She is now the Co-Founder and Partner at Silversmith Strategies, a full-service media and consulting firm.

Previously, Valerie managed two U.S. Senate races, including the 2010 open-seat U.S. Senate race in New Hampshire. Valerie raised money for a governor’s race in Georgia and Claire McCaskill’s 2006 upset victory in Missouri. McCaskill was one of six new Democrats who tipped the balance of the Senate toward Democratic control in the 2006 elections. In 2004, after serving as Finance Director for several Congressional races, Valerie led Allyson Schwartz’s finance team in her successful open-seat bid in PA-13, raising more than $4.6 million in that hotly-contested race.

A native of San Diego, California and a graduate of the University of Dayton in Ohio, Valerie currently resides in Chicago.