Intro to Volunteer Recruitment and Management

Volunteers are a cornerstone of successful campaigns. Learning to effectively use volunteer energy is crucial — especially if you’re on a tight budget. In this course, you will identify where to find volunteers and how to develop them into the leaders who carry your campaign to victory. 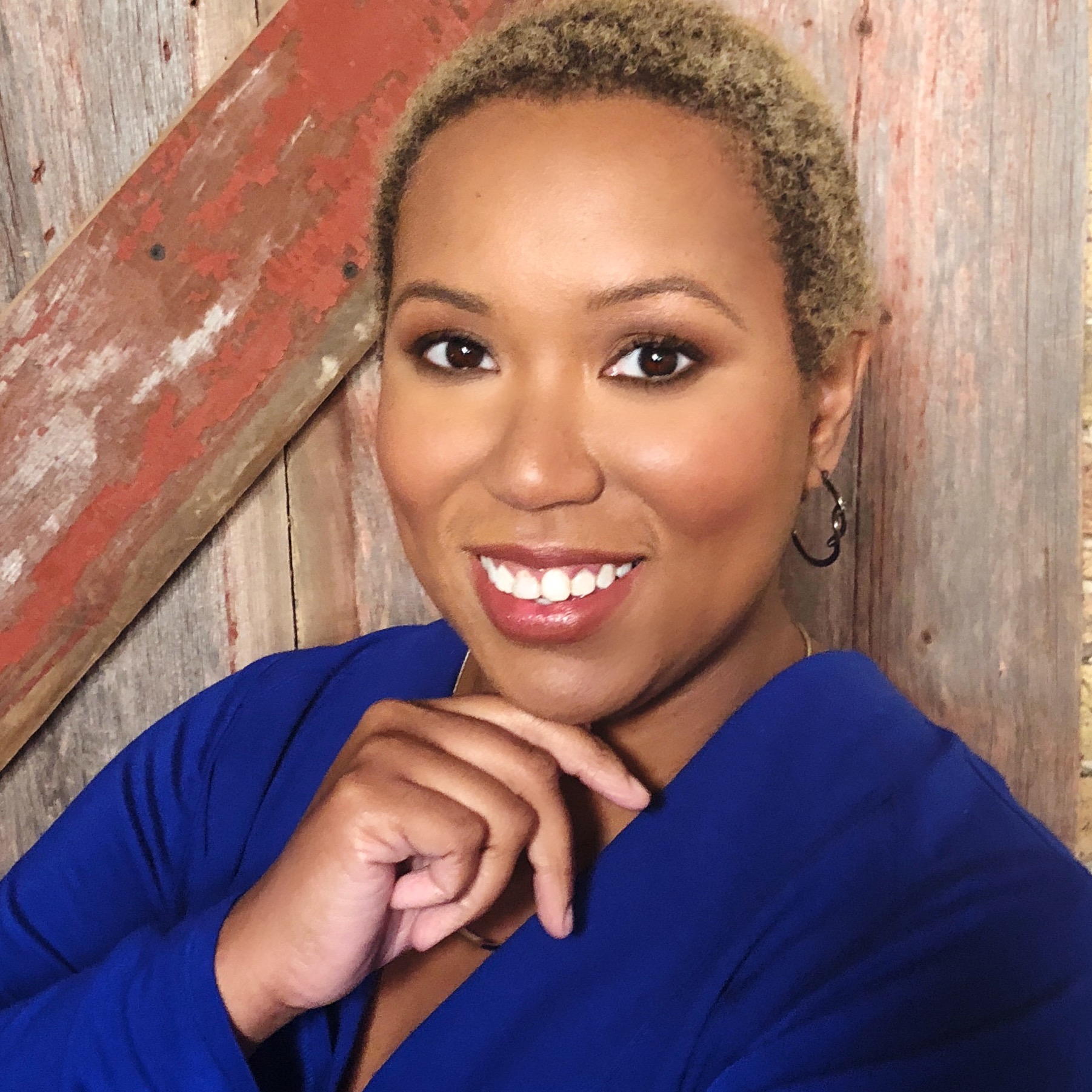 Stefanie Brown James is a master of making the political, personal. As an experienced social entrepreneur, Stefanie is the Co-Founder and Senior Advisor for The Collective—a consortium of political action organizations including The Collective PAC and Collective Future—dedicated to recruiting, training, funding and supporting black candidates to run for office on the local, state and federal level. Founded in August of 2016, The Collective has raised over two million dollars from 13,000+ individual contributions and organizations to support 57 endorsed candidates and launched a national training operation to prepare campaigns to win.

A native of Cleveland, Ohio, Stefanie is also the CEO and Founding Partner of Vestige Strategies, LLC—a Washington, DC based community engagement firm that specializes in grassroots community and civic engagement strategies. In 2012, Stefanie served as the National African American Vote Director for the Obama for America Campaign where she created and managed the national strategy to engage African American leaders and voters to re-elect President Barack Obama, leading to the highest black voter turnout in history.

Formerly the National Field Director and Youth & College Division Director for the NAACP, Stefanie developed and administered the national field organizing strategy for the NAACP’s 2,200 adult branches and youth units in 48 states and the District of Columbia. A strong advocate for women and HBCUs, Stefanie is the Founder of Brown Girls Lead, a leadership development organization for collegiate black women, a member of the Board of Trustees at her alma mater, Howard University and a member of the National Social Action Commission for Delta Sigma Theta Sorority, Inc. But Stefanie’s greatest accomplishment is marrying her best friend and business partner Quentin James and being the mother of two amazing sons, Carter & Elijah.