Before reaching out to a potential donor, you need to do your research. Collecting information on an individual’s interests, biography, and giving history helps you to make the right asks in the right way. And once pledges and contributions start coming in, you need to record them so that they are reported, your fundraising goals are updated, and your donors are thanked. 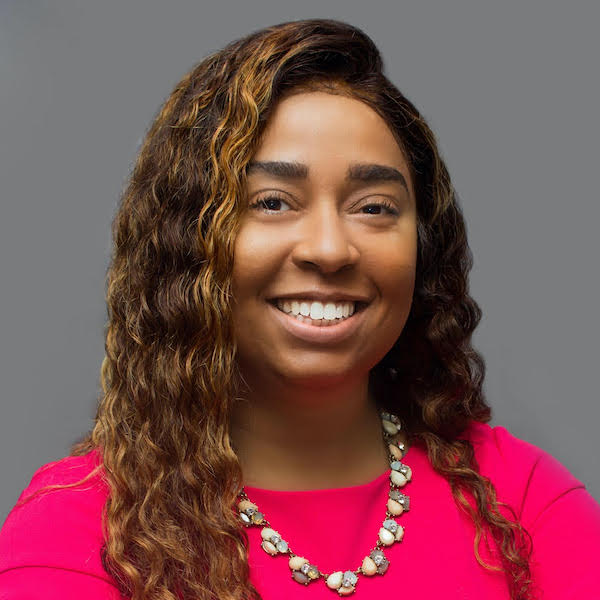 Anastasia Apa runs ApaFirm, inc., which provides progressive political organizations and non-profits with management and fundraising consulting services. Her favorite things to do are problem solve, plan and organize. In 2002, she managed her first political campaign and quickly realized that if there was no money, there was nothing to manage, so she focused on fundraising. Since, she has traveled the country, managing political campaigns and raising money while building a fundraising system based on what she’s learned over the last 17 years, 38 states, and $50,000,000 raised.

Apa, as she is called, has worked no “easy races”, always opting for the chance to do what folks say cannot be done, and specializes in raising money in tough-to-win races, Republican-stronghold districts, and with first-time candidates or elected officials who had not had to raise much money in past elections. Apa’s strengths are fundraising, management, and operations.