Voter registration is a powerful tool in a campaign’s toolbox. Consider using this strategy to expand the electorate and add targets for the Field Team to persuade and turnout to vote. 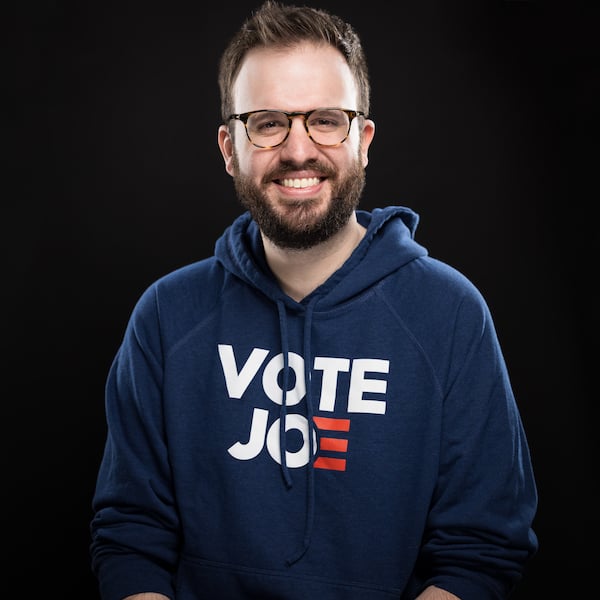 Peter Dougherty is a campaign operative with almost a decade of experience working to support Democratic candidates. Most recently, Peter served as the Deputy Coordinated and Voter Contact Director for President Joe Biden’s successful campaign in Pennsylvania, leading one of the largest organizing programs in the country. Peter was the New Hampshire Organizing Director for Joe Biden’s primary campaign and went on to oversee the Biden team’s organizing program in the Florida primary, where Biden won every county and city in the state. Peter spent half a decade overseeing field programs and managing campaigns on congressional campaigns and local races. Afterwards, Peter worked for the Democratic Congressional Campaign Committee as their Southern Regional Field Director and oversaw the historic flip of the U.S. House of Representatives in 2018. Peter has worked on or helped oversee campaigns in 17 different states and supports campaigns at every level.