Your campaign canvassers and phone bankers will interact with voters the most. By scripting the language volunteers use on the doors and phones, a campaign increases the likelihood they’re having a high-quantity of high-quality conversations. 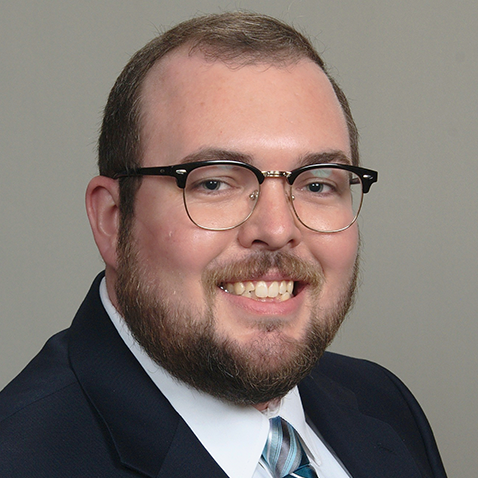 Matt Burke joins NDTC as the Instructional Designer for Field and GOTV. Matt is responsible for developing Field and GOTV curriculum that supports local leaders, candidates for office, and campaign staffers. After earning a BA in History from Campbell University, he briefly taught high school history before transitioning to running Field and GOTV programs on electoral campaigns across the nation. In addition to his primary job functions, he's presented at Rootsfest on behalf of NDTC on management best practices and developed a 10-week cohort program to train the next generation of Field Directors. Matt's an avid outdoorsman, having grown up hunting and fishing in southeastern North Carolina.