How to Write a Stump Speech - National Democratic Training Committee

How to Write a Stump Speech

Your stump speech is one of the first and most important opportunities your campaign has to introduce voters to your candidate. Listeners should walk away from your candidate’s stump speech with a clear understanding of who your candidate is and the positive impact their positions will have on the community they hope to represent. While this course is geared toward candidates, it’s also imperative that communications staffers understand this process to help guide their candidate’s story. 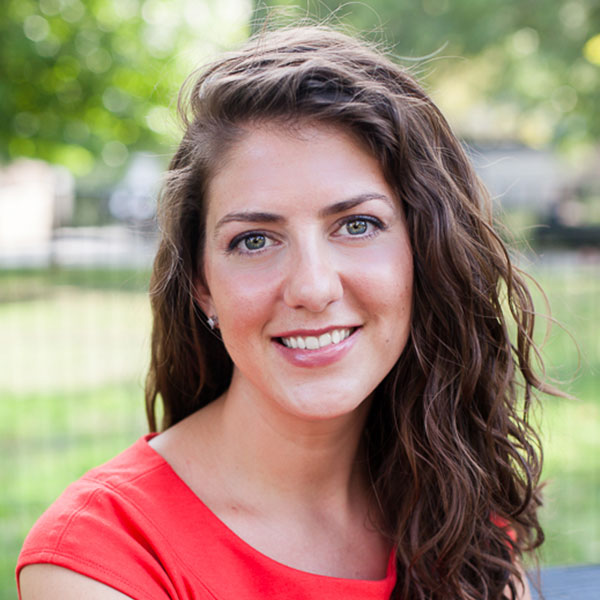