What’s A PAC? PAC Motivations & Revenue Expectations
What are Labor Union PACs? Not All Unions are Alike! How Unions Choose Candidates and Elections
Identify PACs to Approach Build Real Relationships
An Inside Look at How to Approach a Union The PAC Endorsement Process How to Ask for Money (and Give Recognition!) Example: Aisha’s Pitch
Bring it All Together: Identify Which Unions to Focus on On the Job What’s Next? Tell Us What You Think

PACs can provide a platform for your campaign to raise money, gain endorsements (and press), and recruit a whole new audience of volunteers and supporters. 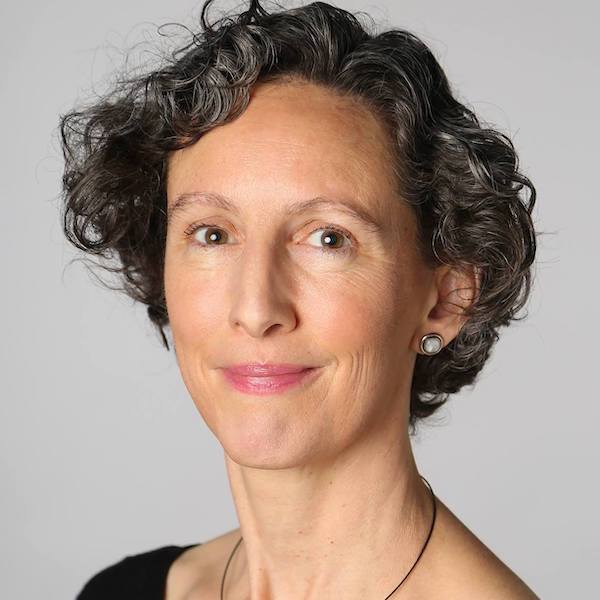