Ownership of your campaign’s message and messaging are at the heart of your work as a communications professional, and your candidate’s story and policy priorities are at the heart of intentionally constructed messages. Campaigns that consistently articulate well-tailored messages and connect to their many audiences will be much more likely to succeed than those that adopt a one-size-fits-all approach to communication. 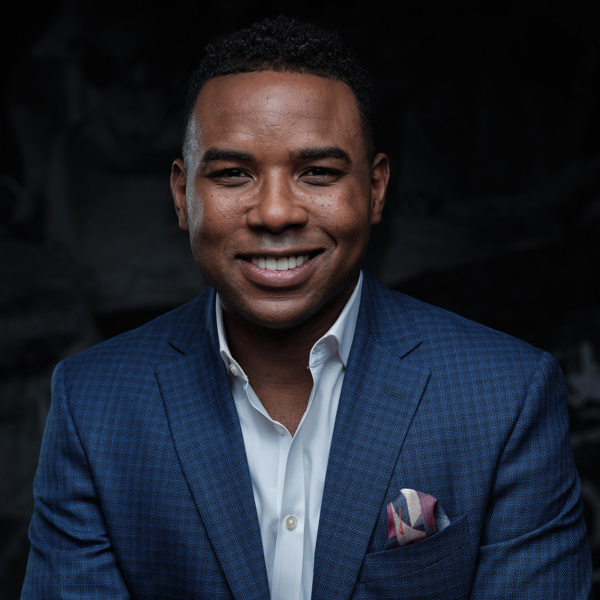 Richard Fowler is a Fox News contributor and host of radio’s Fowler Show. On Fox News, Fowler brings a progressive voice to conservative broadcast on America’s most watched cable television network. He frequently co-anchors The Five and appears on The Story with Martha MacCallum, America’s Newsroom, MediaBuzz, and prime-times Kennedy and Mornings with Maria on Fox Business Channel. In 2018, Fowler was named co-host of the All-American New Year’s Eve Show Live from Times Square.

Richard’s weekend radio program is the youngest nationally syndicated progressive radio talk show in the country, reaching 9.1 million homes. In 2013, the Fowler Show went digital and became part of the Young Turks multi-channel network on YouTube. Since joining YouTube, the Fowler Show has received over 25 million views and over 30,000 subscribers. In addition, Richard is a staple on Sirius XM.

As a first-generation American from Jamaican parents, Richard began his political career in his home state of Florida, volunteering in numerous local and statewide races. Since then, Fowler has been an advocate for youth, social equity, and the African American LGBTQIA+ community. Most recently, Richard was named a Senior Media Fellow for the New Leader’s Council, where he trains, equips, and empowers the next generation of millennial leaders to use their voice to advocate for change.