Communications staffers are responsible for providing clear, targeted communication to the candidate, internal campaign staff, constituents, and the media. In this course, you’ll learn the components of common documents and communications that you’ll produce regularly on a campaign to support earned media coverage and placements. 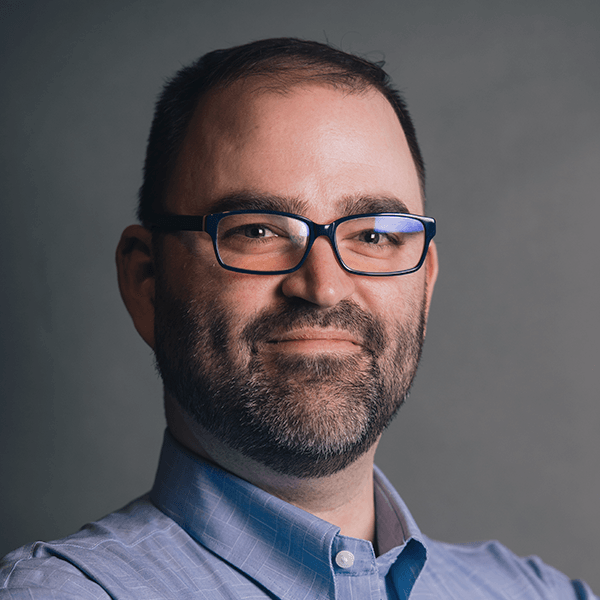 Morgan Harris is founder and managing partner of Acacia Consulting Group. He has served as a communications consultant for campaigns of all sizes, including gubernatorial, congressional, state legislature, mayoral, and city council races. An expert in message strategy and delivery, he has more than 20 years of experience in public relations and marketing, handling clients including Walt Disney Pictures, Pixar, IFC Films, Netflix, Paramount Pictures, IFC Films, and Cirque du Soleil. Morgan lives in Chicago with his cats and his Netflix account.