Digital Strategy For Your Campaign 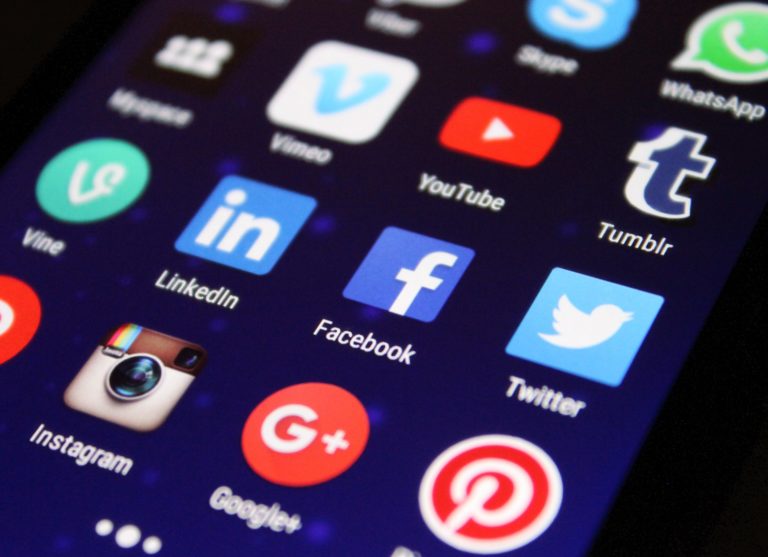 Congratulations! You’ve decided to run for political office. Now you need to plan for the campaign. A political campaign plan should include sub-plans for communications, fundraising, field, and digital strategy.

The digital campaign plan is a road map that assists other parts of the campaign’s strategy. A good digital plan is useful for fundraising and volunteer recruitment. It can also help engage and mobilize voters.

Ultimately, your campaign’s budget will help determine the size of the digital plan. The key components of most digital plans include: email, social media, and digital ads.

Your general goals will always include the election date, which is your hard deadline. Fundraising, building an email list, expanding social media followers or texting to determine supporters are other examples of general goals.

It is important to set specific metric goals such as dollars raised, new followers, or supporters identified. Quantitative numbers help measure success, and alert you of the need to adjust your plan. Metrics will be discussed more with the key components of a digital plan.

The components of a digital plan include:

An effective email plan includes fundraising, volunteer recruitment, voter engagement, event builds, and information sharing about the campaign. Referring to overall campaign goals allows you to set specific, measurable objectives for your email plan. You can set a dollar amount to raise by a certain date or recruit a specific number of volunteers to text supporters. Every email sent should have a call to action.

Engagement metrics such as open rates, unsubscribers, and links clicked in an email are measurable. These metrics help determine the effectiveness of an email plan. Also, tactics such as a specific number of emails sent weekly or using A/B testing for subject lines help clarify the path to attain campaign goals.

Take time to find the best email platform for your campaign. A good email platform allows the tracking of engagement metrics. It can also interface with a fundraising website. In addition, lists and queries can be created to personalize emails for recipients based on location.

Social media is most associated with digital organizing and list acquisition. Facebook, Instagram, and Twitter are the major three social media platforms. Here is how to maximize engagement and set goals for each platform:

Use Facebook to create either a page or a group. Most often, you want to create a page when beginning a campaign. There are instances where a group is more useful, such as a statewide campaign with multiple regions.

Digital ads are a major part of Facebook. You can boost content with high engagement, or create ads from new content. Either method allows specific targeting to a segment of voters with whom the campaign wants to engage. Consider fundraising and allocating money toward increasing digital ads each week of the campaign.

Instagram is a great platform for visual storytelling. Even with virtual events, you can share photos of volunteers making phone calls or putting out yard signs. Be creative and share fun content so followers want to engage with your campaign.

Similar to Facebook, it is crucial to engage with followers who comment. Most likely, these followers are supporters, so you want them to continue to engage with your campaign. On  Instagram, there are limitations regarding links in the post. With this in mind, include your campaign’s website or link to the Facebook page in the bio section.

Twitter can get your campaign message across quickly and concisely. You have 280 characters and the ability to create a thread linking tweets together. Plan what to say when going over 280 characters, and make sure the thread is easy to read. Remember to include a call to action.

Twitter is best for sharing quick content with your supporters. Best practices are to engage followers with a video, photo, or graphic. Similar to the other social platforms, engage with followers and follow them back. Respond to direct messages and recruit supporters to volunteer.

There are two types of texting: broadcast SMS and peer-to-peer texting. Your campaign’s budget determines if you do one or both. Tactics mentioned earlier for fundraising may include raising funds specifically for a texting campaign.

Broadcast SMS texting requires a supporter to agree to receive messages. This method takes time to build a list that is cost effective to text. Messages are automated via the texting broadcast SMS platform.

Peer-to-peer (P2P) texting uses a list exported from a voter file system. The list is imported into the P2P texting platform. This method requires a person to send pre-written messages.

Both methods have unique benefits. Broadcast SMS texting is more automated, and efficient with a larger voting population. P2P texting allows for engagement with voters by texters, resulting in a more authentic interaction. Both methods inform, recruit, and turn out voters.

We’ve only touched on a few aspects to consider when planning digital strategy for your campaign. A content calendar is a significant part of a successful digital plan. Reports to track metrics and effectiveness are needed for all digital components. Finally, a good digital plan fits seamlessly with the other parts of the campaign plan, and allows you to execute the campaign’s goals from launch through election day.