The Political Candidate’s Guide to Online Trolls and Disinformation - NDTC 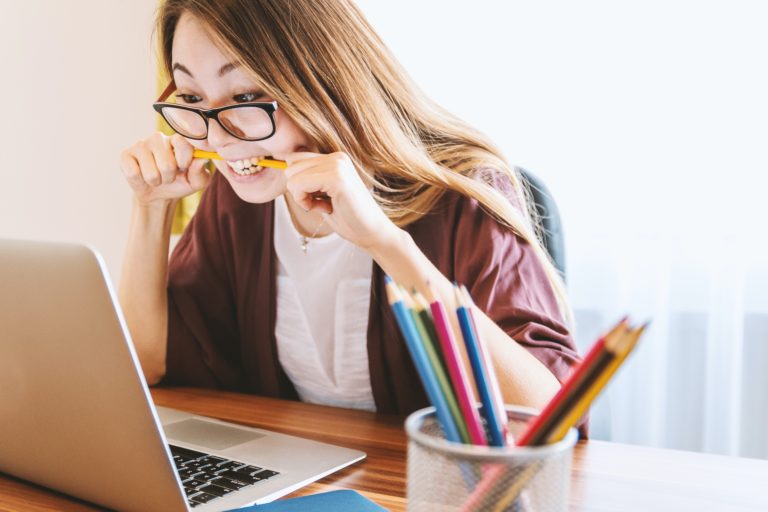 If you’re reading this, you likely have a vested interest in a campaign. It might be your own, a candidate you believe in, or one you mildly detest. And what I just said may be an affront to all you know and understand about a public presence and outreach.

Social media has become an extension of any viable communications plan. It is critical to any brand building strategy, and a pivotal tool in an organizing “toolkit.”

And here I am telling you, that I, Sammi Brown, former elected official, walked away from all platforms for six months.

During my campaign in 2020, a contentious bout in my home state of West Virginia, I raised tens of thousands of dollars from grassroots donors. Our team organized young volunteers to share a vision of progressive values. As a result, I was branded a young leader to watch in my community, state, and across the country.

But throughout my political career, I was also the subject of multiple disinformation “campaigns.” I was the target of hate speech and overt defamation. I even drew the ire of an “organization” that acted as my hometown’s angst-laden tabloid.

I was so tired, it hurt.

So, I’ve been to battle, and now I’m here to tell the tale.

After reading this, you will not need to take a social media sabbatical. In fact, I discourage that move. Instead, read on to glean what I learned from multiple election cycles.

#1: They Wouldn’t Bother If You Weren’t On To Something

Trolls only troll on pages and threads with traffic.

If your page only had one “like,” or your candidacy wasn’t deemed “viable,” no troll worth their salt would bother.

Blame the algorithm. But also be comforted by the fact that you gained traction with your message such that the visibility of your thoughts has increased. There is more interaction and vested interest in what you say. All of that likely angers your detractors.

“So take comfort, because you’re onto something. You know it. They know it.

Why? Because it works.

The average consumer of media isn’t fact checking their local news outlet. Instead, they’ll go to a tabloid with inflammatory headlines, or view click bait online, of which you are now the subject.

Disinformation is a low-brow political campaign tactic used by those lacking principles or a platform. But it’s effective and can derail the opposition.

Before sharpening your responses, remember these attacks are meant to prompt an emotional response, and force you to deviate from your message. It hurts to see your name sandwiched between insults in comment threads. But trolls are hoping for you to respond out of righteous indignation.

Some comments will be a blip on the radar. Let them go. Others, however, will garner enough attention to justify addressing them.

When responding, be honest and candid. But then pivot to your values. Draw contrast between you and your opponent. You chose to run on a platform of service. They chose to build their political career on lies and disinformation.

For me, the toughest part of running for office was accepting the reality of being a “public figure.” Almost daily, there were backhanded comments online, followed by a press inquiry about those comments in my inbox. It wasn’t long before I saw my posts quoted in the paper. Your brand will be in question, and conflict will generate content.

From the moment you decide to run for office, you belong to the public. You have to be “on” at all times. At least, that’s the expectation.

However, having lived this I know it isn’t true. Behind the scenes, you may be sleep deprived, eating Cheetos on the run, or giving quotes to the local paper from your car. But you should still schedule time to recharge. Because when a perceived PR crisis hits and you’re running your baby to baseball practice before your Town Hall, you need a clear head to respond.

We are in an era of deeply divided and volatile political discourse. Some spaces have become increasingly dangerous. This is not to scare you. I only mention it because it would be a disservice if I didn’t address this important fact.

In these instances of stress, it’s important to ground yourself in the most practical questions:

Is my team and my family safe?

Once you address those two questions, ask yourself:

How do I want to lead in this moment?

I thought about this question often. Did I want to share these experiences with my community? Would the incident sharpen their focus? Or would it reinforce a wavering faith in political spaces?

I want to reemphasize to first take care of your personal safety, and the safety of those around you. Then, move on to addressing volatile instances publicly.

Supporters look to you for answers. You’re a resource of understanding and a guide in the storm.

On May 5, at 9:35 in the morning, I opened my email, dialed the number in the subject line, and gave my first live radio interview in months. At the end of the call I was asked, “What’s next for you, Sammi?”

In that moment, I recalled all the conflict, the long nights, hard decisions, and harsh words. Many of these experiences I’ve shared with those of you reading this. But after a pause, and a smile, I responded, “Your calling will always call.”

“Our country is in need of leaders with heart and inspired thought.”

Regardless of what the trolls say…

Handling protestors at rallies, trolls online, and political disinformation in conversation is nerve-racking for any candidate. Anything can happen at anytime and you need to be ready in the event that one tweet turns into a viral enemy of your success.

Understand that using appropriate communications strategies during these moments paves the way towards victory in your race. Take a deeper dive with our “Creating a Crisis Response Plan for Your Political Campaign” course. While your troll isn’t considered a crisis today, it’s tomorrow that you should be prepared to handle.